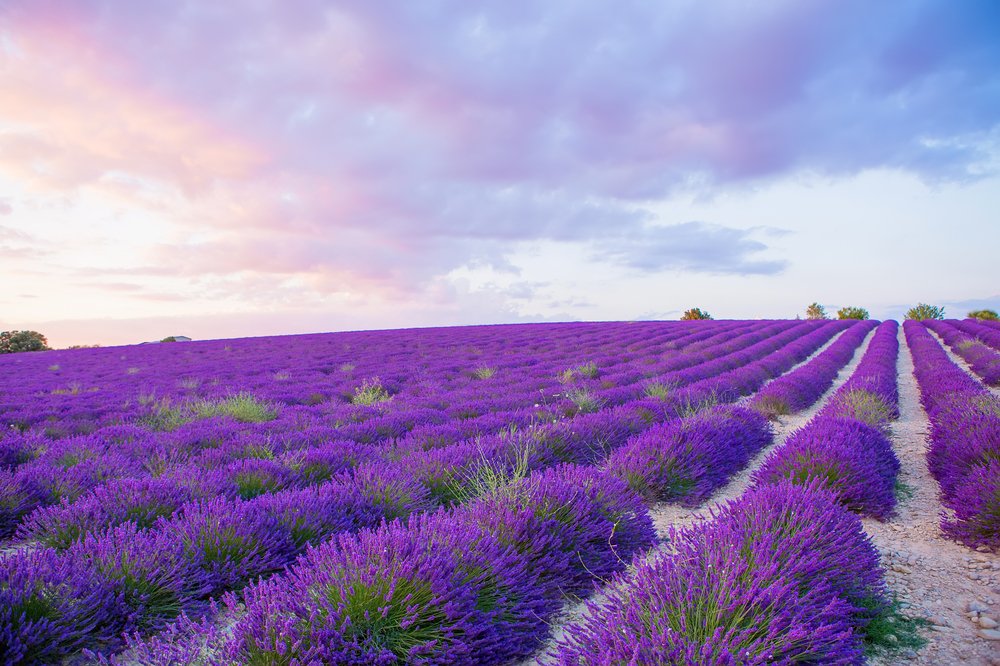 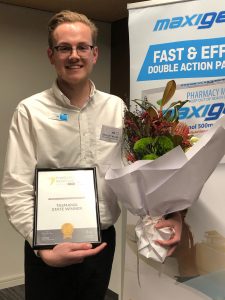 How does it feel to be awarded State Finalist for Tasmania?

When I was announced as the winner, I was shocked and couldn’t move. I seriously didn’t believe what was just announced. I think mainly after spending the day with so many other assistants and hearing different experiences and ideas people had, I’d never thought that I myself would be considered for the award.

Can you give a brief overview of your career in pharmacy?

My Mum worked in Pharmacy while I was growing up and I always thought it was such an interesting job, with nothing ever the same. When I was in college, I got my first job in Pharmacy casually. After Year 12, I took on a Traineeship. I’ve been working for them for more than 5 years now in a various number of roles. I’ve learnt so much regarding the Australian Healthcare System and Pricing Structures of Banner Groups. As well as how different suppliers run and the evolution of new Pharmacy Services.

Why is being a pharmacy assistant important to you?

The most important thing to me about being a Pharmacy Assistant is being able to help anyone and everyone for their healthcare needs. I feel as if each day is different. It’s extremely rewarding helping people with their health care needs and giving them advice, they can trust.

What do you have planned for the future?

I would love to continue to work within the Pharmacy industry and make a difference in people’s lives. I’d like to offer the best care and service possible, especially with the forever changing idea of pharmacy and services that could be offered.