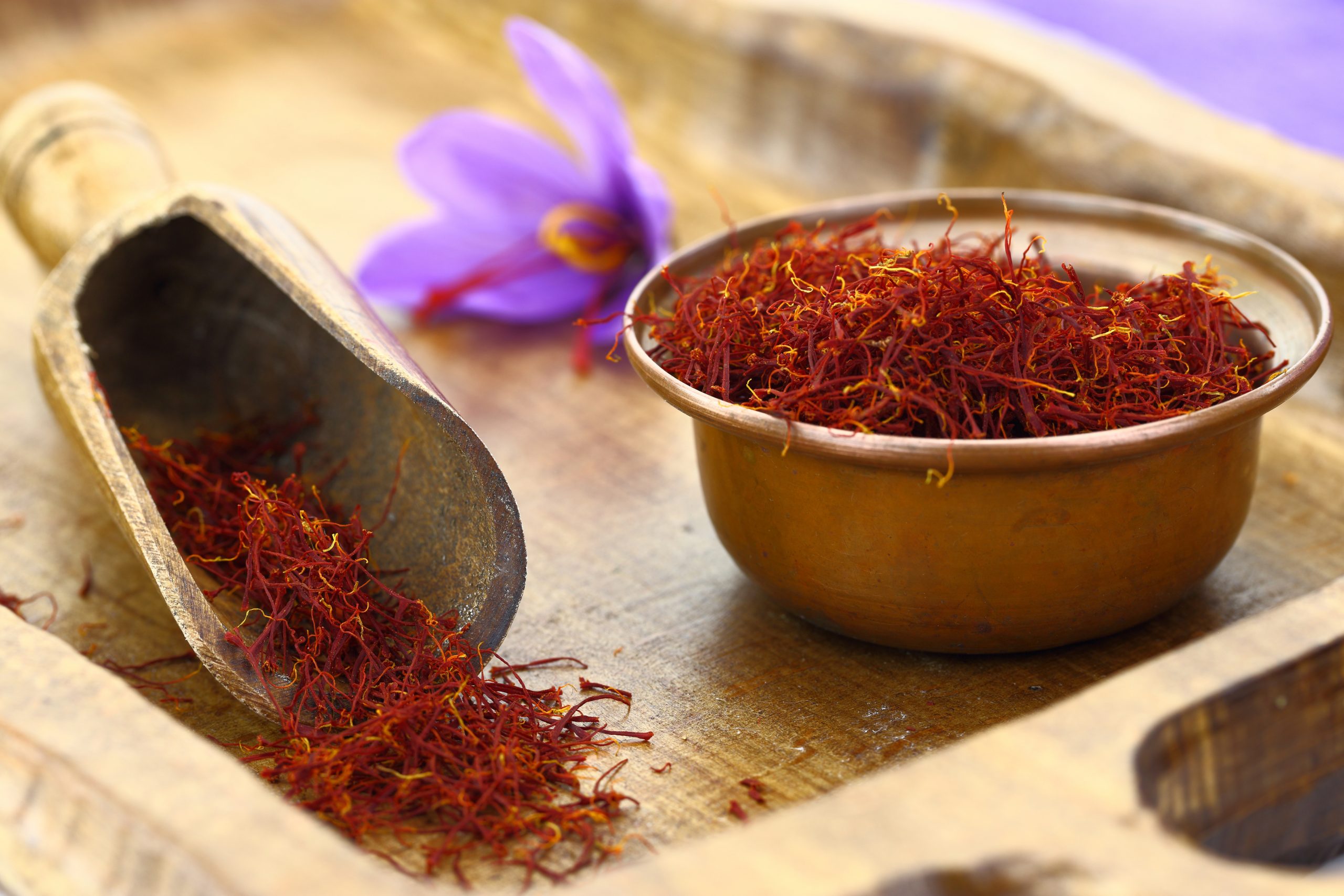 If you’re having trouble sleeping, a dose of spice might help you hit snooze this weekend.

New research out of Murdoch University has shown that saffron can enhance the quality of sleep in adults who have been experiencing poor sleep.

Published in the February edition of the Journal of Clinical Sleep Medicine, the study found that saffron extract at a dose of 14mg, twice daily for 28 days improved sleep quality in adults with self-reported poor sleep.

“In addition to the improved sleep, the study showed that saffron was well-tolerated with no reported adverse effects,” Dr Adrian Lopresti, the lead researcher says.

“Research indicates that between 10 to 45% of adults report regular difficulty either falling or staying asleep.

“This is a serious issue as poor sleep quality can have a negative impact on both mental and physical health and can interfere with daily function.

“To address this, many people rely on herbal medicines as a complementary or alternative treatment for their insomnia.”

Dr Lopresti’s earlier research found saffron to be an effective natural agent for the treatment of mild-to-moderate depression, with one of the features of that research being improvements in sleep.

“Because many of these people reported improvements in their sleep, in this study we focused on healthy adults who were generally medication free but had experienced poor sleep lasting greater than four weeks.”

While, according to Dr Lopresti the findings are promising and there is evidence that “taking a standardised saffron extract” is linked to better sleep, further research is needed to verify these findings.