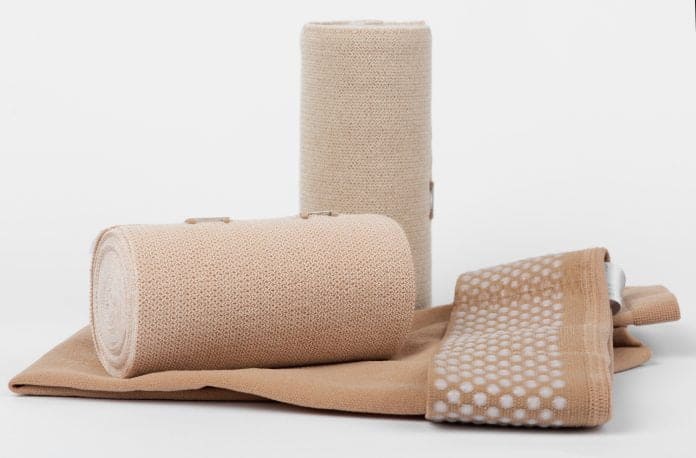 Recurrent bouts of cellulitis, a bacterial infection of the skin that tends to occur in areas that are damaged or inflamed, can be prevented by the use of compression stockings, according to an Australian trial.

While daily use of compression clothing has been recommended to prevent the reoccurrence of cellulitis in people with oedema, there has been limited evidence from trials regarding its effectiveness – until now.

A new single-centre, randomised, non-blinded trial that included 183 patients with chronic oedema of the leg and recurrent cellulitis, published in The New England Journal of Medicine found that “compression therapy resulted in a lower incidence of recurrence of cellulitis than conservative treatment”.