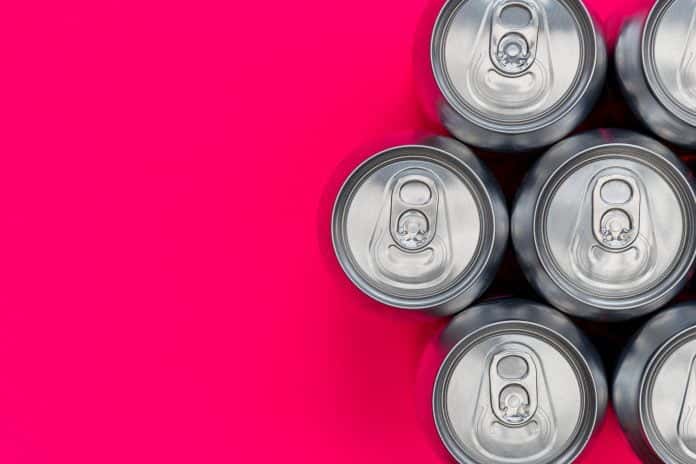 A new Monash-led study published in Food Chemistry­ has found that people may be exposed to harmful levels of hydrogen peroxide when they consume some energy drinks.

Reportedly, the food industry typically uses hydrogen peroxide for sanitisation and in Australia residues of up to 5mg/kg are allowed in food and drink products.

It’s also said that the body produces hydrogen peroxide as a signalling molecule and levels in the range of less than 0.0003mg/kg can be inactivated by cellular processes.

However, the study led by Professor Louise Bennett from the Monash School of Chemistry has found that some energy drinks contain higher levels of hydrogen peroxide than would be naturally produced in the body.

“The research indicates that people are drinking diluted hydrogen peroxide when they consume some energy drinks,” says Professor Bennett.

“The long-term effects may explain some cancer-risk trends in the age group who consume energy drinks.”

The levels measured are 15,000-fold higher than the natural levels produced in the body and although levels permitted by Australian regulators are up to 5mg/kg, in many countries, the permitted levels are said to be lower (0-0.5mg/kg).

“This reflects that toxicity is not well understood, particularly for regular consumption of ~350ml such as in a commercial beverage,” adds Professor Bennett.

“We have analysed the levels of hydrogen peroxide in a range of commercial beverages and found that some chemical combinations of ingredients in energy drinks can drive this chemistry.

“We are hoping that our research will lead to new standards for avoiding production of hydrogen peroxide in these types of popular beverages,” says Professor Bennett, adding that she is hoping to work with individual companies to manage this problem.

“Our current research is addressing how to avoid or degrade the hydrogen peroxide.”