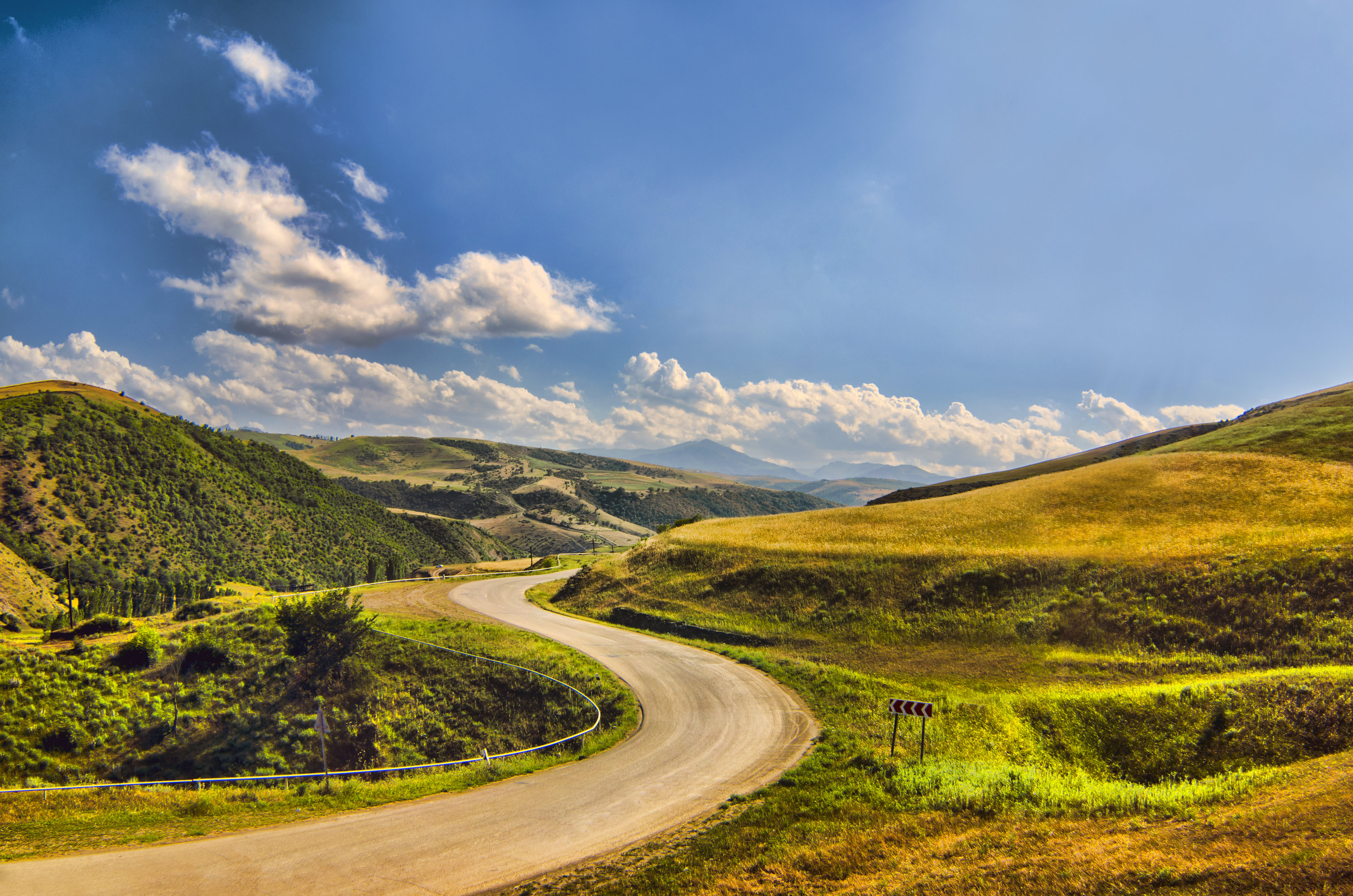 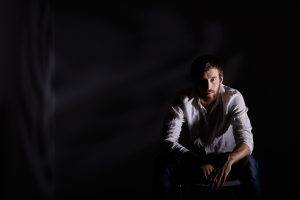 Men’s mental health has seen small progress, due to it becoming more of an open conversation. However, Mintel – experts in what consumers want and why, reveal that there’s still a long way to go, based on recent research they’ve conducted.

“There has been a strong focus on men’s mental health in the last few years and there are certainly signs that things are changing for the better,” said Mintel Associate Director of Consumer Lifestyles Research, Jack Duckett.

“But given that so many men say feelings of embarrassment could prevent them from seeking help, suggests that men’s mental health is still a deeply stigmatised issue.”

Young men in particular, are struggling to open up about their mental wellbeing.

Possible beliefs behind not seeking help:

The biggest talking taboo is loneliness

“Being stoic- which is a nice way of saying ‘internalising your emotions’ – has long been considered a hallmark of masculinity, particularly the British brand of masculinity,” said Mr Duckett.

Whilst the discussion on men’s mental health has begun – there is still a long road ahead of us.