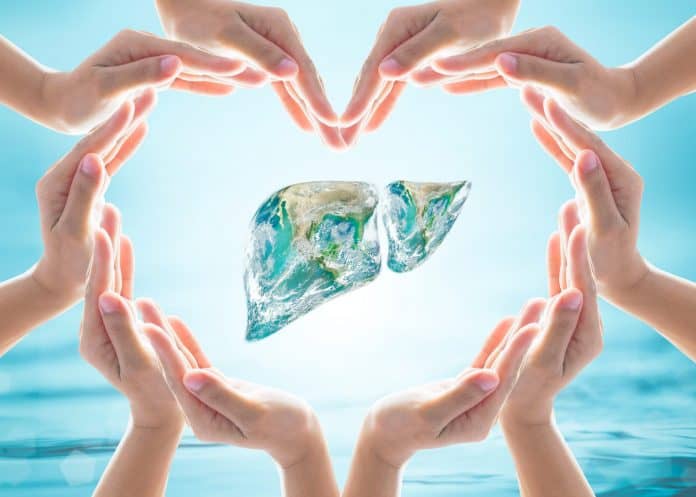 Men with haemochromatosis are at greater risk of developing liver cancer, a new study published in JAMA has found.

Haemochromatosis Australia welcomes this latest research, led by the University of Exeter, which highlights the importance of early diagnosis, as well as monitoring and treatment of the condition to avoid harm and additional health complications.

“This study provides further data to indicate that early diagnosis of the genetic predisposition to haemochromatosis will enable people to ensure they do not develop iron overload and will prevent ill health and death,” says Co-Director of the Bruce Lefroy Centre at Murdoch Children’s Research Institute and Medical Director of Victorian Clinical Genetics Service, Professor Martin Delatycki.

Professor Delatycki adds that the results of the new study support the call for a “national screening program” to identify anyone at risk of the condition and its associated health conditions.

President of Haemochromatosis Australia, Dr Dianne Prince, adds that awareness of this condition is “more important now than ever as early diagnosis will help save lives”.

“Haemochromatosis is the most common genetic disorder in Australia with one in 200 affected, yet it is under diagnosed, partly because its symptoms … are confused with a range of other illnesses,” says Dr Prince.

“These findings show it is a serious condition if undiagnosed or untreated. However, genetic detection and testing of iron levels is simple and affordable, and the condition itself is easily treated by donating blood, which is simple, safe and effective.”

Dr Prince adds that the symptoms of the blood disorder, include:

The new study projected that more than 7% of men with two copies of the faulty haemochromatosis genes would develop liver cancer by age 75, compared to just 0.6% in the general population.

The study found there was not a significant association in women with faulty haemochromatosis genes.

Previously, the Exeter team found that having the haemochromatosis double faulty gene quadruples the risk of liver disease and doubles the risk of arthritis and frailty in older age groups. It also causes higher risk of diabetes and chronic pain.

Edith Cowan University academic and Fiona Stanley Hospital Hepatologist, Professor John Olynyk says: “The greatest risk factor and prerequisite for development of liver cancer in subjects with C282Y homozygosity is the presence of cirrhosis. In the absence of this, liver cancer is extremely rare.

“Globally obesity, alcohol consumption or chronic viral hepatitis are the most common contributors to liver cancer.”

To read the study, visit: jamanetwork.com/journals/jama/article-abstract/2773273