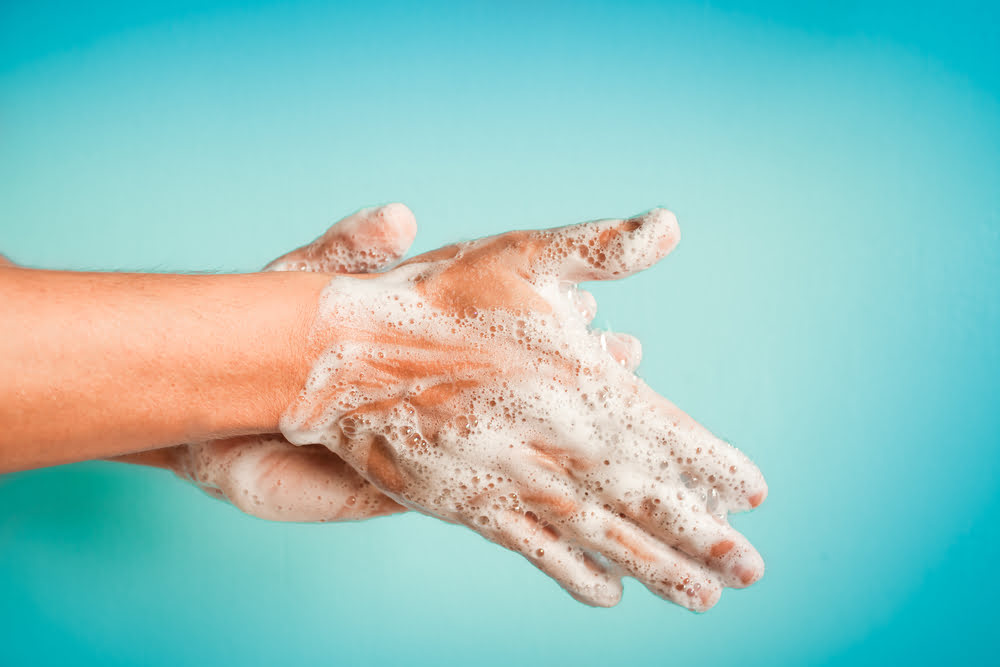 According to research released by the Food Safety Information Council, more than 20 per cent of Aussies confess to not always washing their hands after going to the toilet. With almost 40 per cent admitting that they don’t always wash their hands before touching food.

This is a worrying trend, according to Food Safety Information Council’s Communication Director, Lydia Buchtmann, who says this trend poses a risk to public health.

“This behaviour could be contributing to the estimated 4.1 million cases of food poisoning each year, not to mention spreading viral infections such as colds, influenza and norovirus,” she explained.

Interestingly, the results show that men are more likely to skip hand washing than women and younger people are less likely to always wash their hands compared to older age groups.

The recommendation of the Food Safety Information Council is for everyone to always wash and dry their hands, particularly:

In response to the results, the Food Safety Information Council have reportedly launched a hand washing education package, which can be downloaded here – foodsafety.asn.au/hand-washing-package/

“We encourage people to watch the video and put up the posters… in their workplace…,” said Ms Buchtmann.