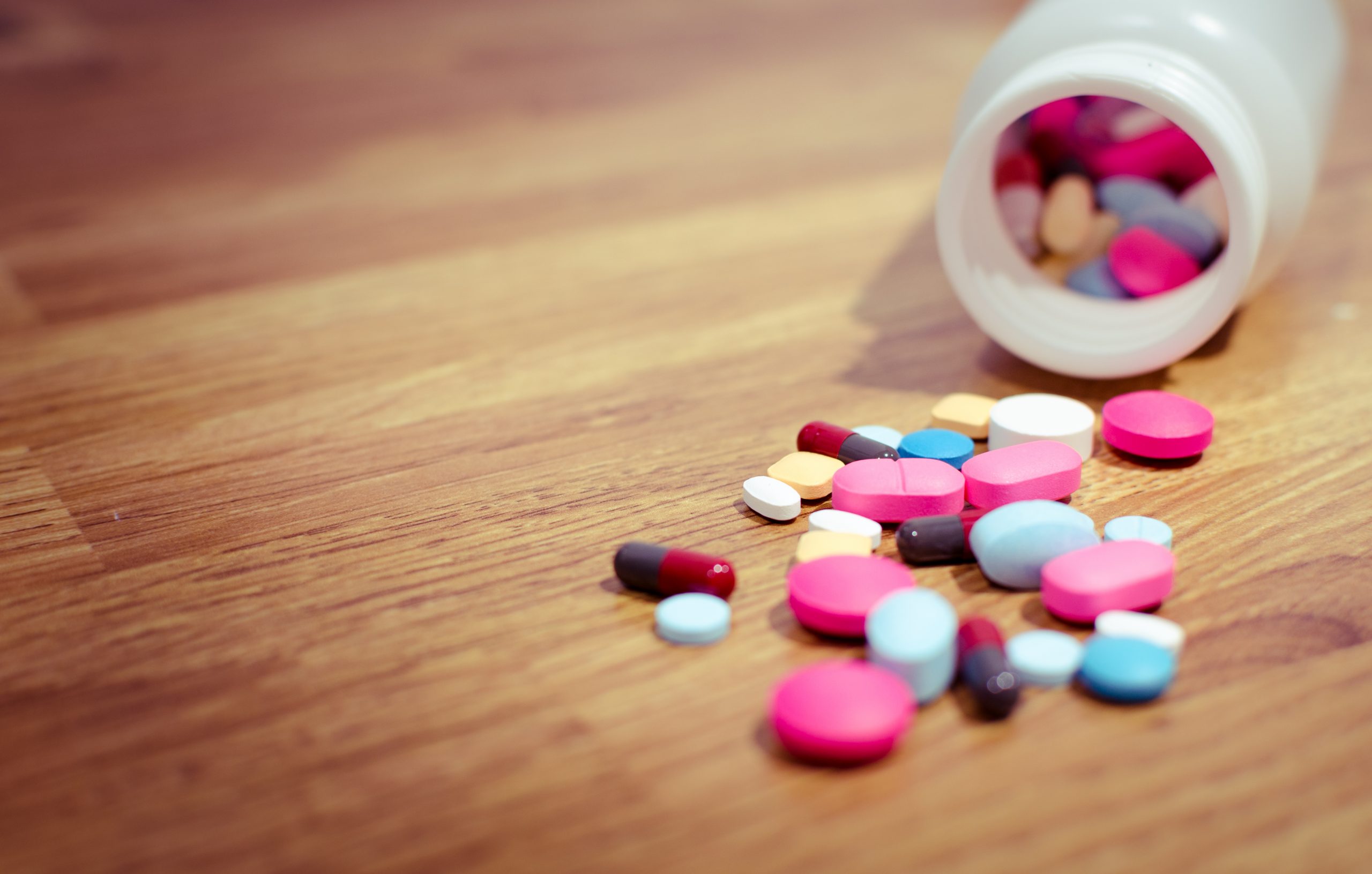 “Research shows that some 900,000 Australians delayed getting prescriptions due to cost in 2020-21 and 31% of middle-income households find it hard to afford medicines,” says Professor Twomey.

“Women, in particular, are struggling with 32% of women aged 35-54 finding it hard to pay for medicines.

“And the Australian Patients Association has found that more than 20% of people aged 18-64 describe prescription medication as unaffordable.”

Professor Twomey says that with the general co-payment now at $42.50, and heading towards the $50 mark, something has to be done and done now.

“Medicines remain unaffordable for so many Australians and our research shows women are particularly hard hit.

“The hip pocket issues, which affect women are relevant not just to them but to their entire household.

“Health costs are a first-order cost-of-living issue for women. A quarter of women in middle-income households without a concession card have struggled to afford prescription medicines over the past three years.

“And 13% of people without concession cards have had to skip prescribed medicines.

“This budget must address what is a damming situation in Australia today.

“People are struggling to afford essentials and going without their medicines should never be a decision Australians have to make.”