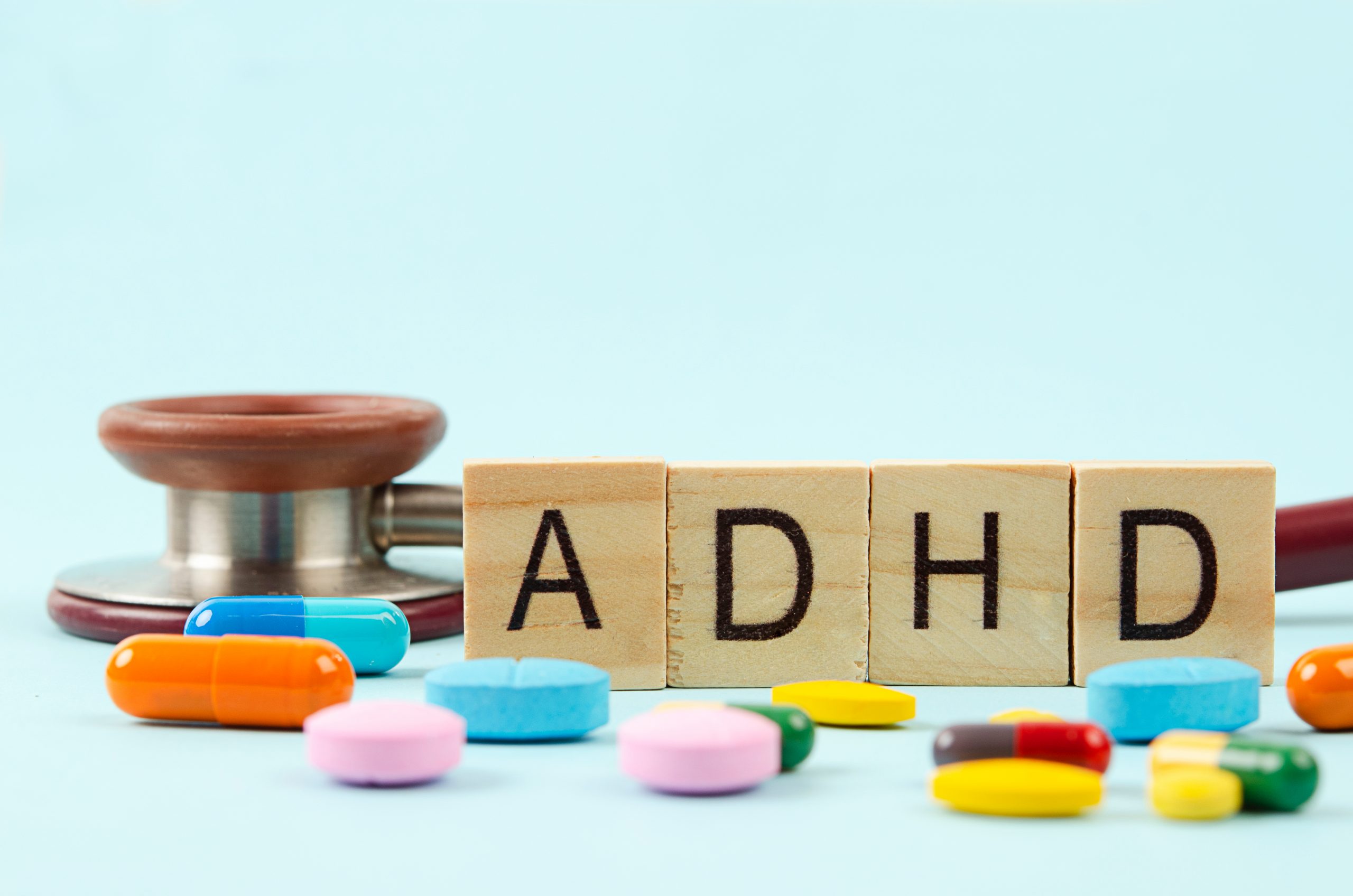 A new study finds that children with ADHD are going without treatment 40% of the time, due to inconsistency in taking prescribed medications.

The research led by the Murdoch Children’s Research Institute (MCRI) and published in Archives of Disease in Childhood, shows the average medication coverage, the total time on drug between the first and the last redeemed prescription, was just 60%.

Lead author and MCRI Associate Professor Daryl Efron says that medication use was quite high in the first few months, then progressively decreases.

It only increases again after five or six years of treatment.

Additionally, children from socially disadvantaged families, who were prescribed ADHD medication, were less likely to consistently take it.

“ADHD is a chronic condition and so there is a strong argument that treatment should be provided consistently for several years in most cases. But adherent with ADHD medications is often inconsistent.”

According to ADHD Australia, about 1 in 20 children in Australia have ADHD.

“Effort should be made to continue to engage children who stop taking medications and their families to ensure they are able to access appropriate interventions, which may include medication alongside other interventions, such as mental health and educational supports,” concludes A/Prof. Efron.