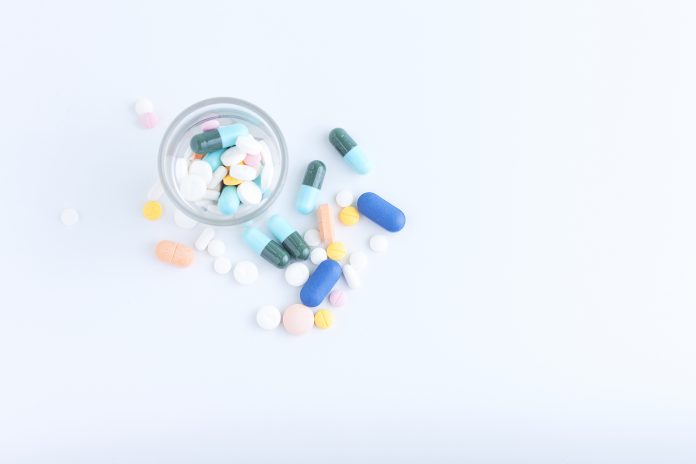 A five-year trend report on antimicrobial medicines use in Australia has revealed a sustained pattern of high use in some of the most disadvantaged areas of major cities, with outer areas of Sydney, Brisbane and Melbourne identified as having the highest rates of antimicrobial dispensing year after year.

The Antimicrobial Medicines Dispensing from 2013–14 to 2017–18 report, released by the Australian Commission on Safety and Quality in Health Care, also shows encouraging results, with a downward trend in national antimicrobial dispensing rates, which fell 13.3% over five years.

While there has been a modest decline in antimicrobial use, the report indicates potential overuse in some geographical areas. This is the first analysis to probe antimicrobial prescribing at every level over five years – national, state and territory, Primary Health Network (PHN) and local area.

Professor John Turnidge AO, the Commission’s Senior Medical Advisor, said being able to compare local level data will enable the healthcare sector to take a more active role in tackling antimicrobial use and the threat of antimicrobial resistance in the community through more targeted strategies.

“It is significant that we are witnessing the first evidence of a consistent decline in antimicrobial consumption in Australia since the last decline in 2003. We are moving in the right direction but have more work to do as the volume of antimicrobial use is still more than double that of comparable OECD countries,” he said.

Australia’s antimicrobial prescription rate remains high by international standards, with 22.7 defined daily doses per 1000 people in 2017–18, more than double the equivalent figure in The Netherlands and Sweden, 8.9 and 10.8, respectively.

“Focusing on reduced prescribing in areas where there is high use will help to drive down our national antimicrobials consumption,” Professor Turnidge said. “This data will be tremendously helpful for clinicians, who can use it to identify potentially inappropriate antibiotics use in their local area, which may lead to better care for patients and declines in antimicrobial resistance.”