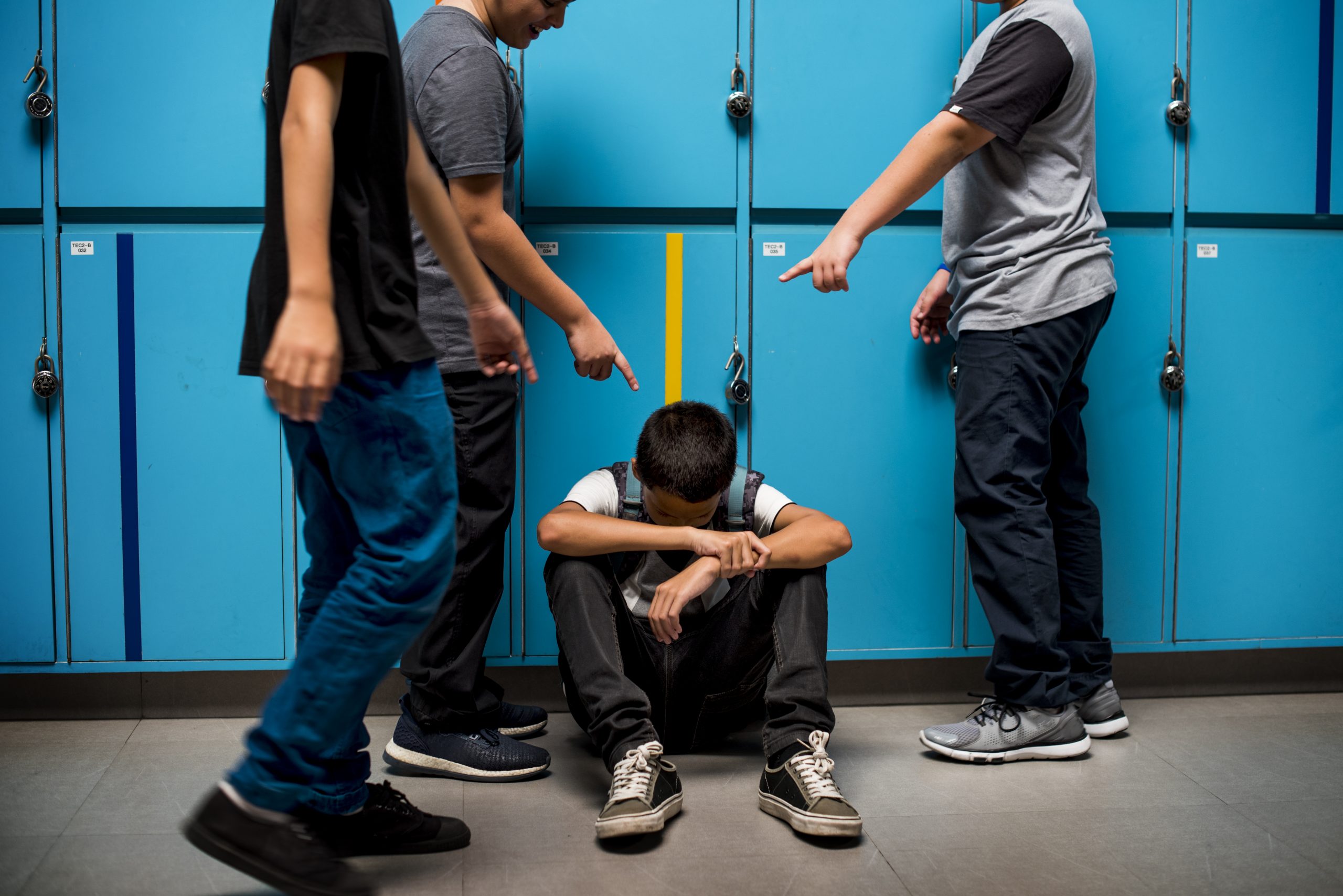 Adolescent boys from lower socio-economic backgrounds are most likely to be the victims of bullying, according to the first comprehensive study of school bullying around the world.

The study, led by University of Queensland (UQ) researchers, investigated the prevalence of bullying victimisation during school years among more than 310,000 students.

The data was collected from students aged from 12 to 17 years in 83 low, middle, and high income countries across much of South East Asia, Africa, and parts of South America and the Eastern Mediterranean.

Researcher Tuhin Biswas of UQ’s Institute for Social Science Research says the study, which is based on data collected from Global School-based Health Surveys between 2003 and 2015, reveals 30% of the students had experienced bullying, with younger males from poorer backgrounds most at risk.

“Bullying is a serious global public health problem, but has predominantly been studied only in high income countries,” says Mr Biswas.

“Our findings show a large proportion of adolescents are victims of school bullying in all countries – irrespective of income status.

“However, wide variation between countries suggests that social and cultural factors may influence national prevalence.

“We found in all countries, increased peer and parental supports helped lower the risk of bullying.”

The international research team examined all six World Health Organisation regions and determined the highest prevalence of bullying in the Eastern Mediterranean area at 45.1%, followed by Africa at 43.5%, with the lowest rate in Europe at 8.4%.

The study also revealed the country with the highest prevalence of school bullying was Samoa at 75% and the lowest was Tajikistan at 7%.

Director of the Life Course Centre at UQ Professor Janeen Baxter says bullying victimisation during school years could have many negative flow-on impacts across a person’s life course.

“They are also more likely to experience difficulties in their academic performance, which can lead to long-term employment and financial consequences for both the individual and their family.

“Any interventions to address this global problem will also address the major social and economic costs in lost productivity and life opportunities.”

Researcher Professor James Scott from the QIMR Berghofer Mental Health Program says the study provides an important insight into the global extent of school bullying and potential solutions to address it.

“The variation between countries and regions, along with the findings that peer and parental supports reduce the risk of bullying, can inform strategic interventions,” Professor Scott says.

“Reducing the prevalence of school bullying will also help to reduce the global burden of disease associated with mental illness in adolescents.”

The study suggests culturally appropriate skills training for parental and peer support could be important protective factors against bullying.

This research appears in EClinicalMedicine, published by The Lancet.