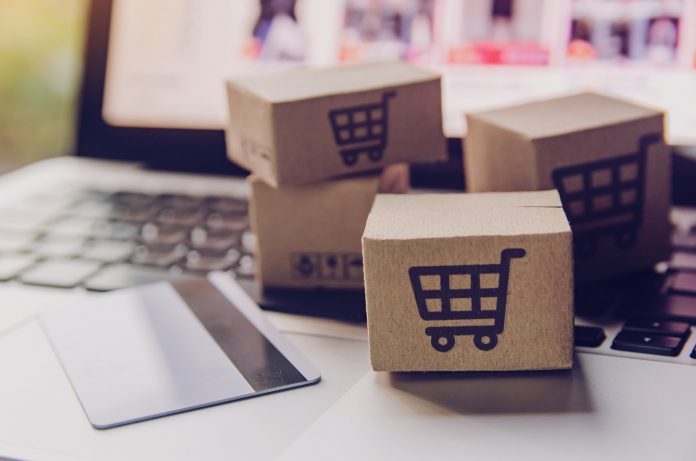 More than one in six voters reportedly say they or their families have been unable to purchase medicines due to cost.

This is reportedly a two-point jump since January when the price of medicines on the Pharmaceutical Benefits Scheme (PBS) went up again.

According to reports, the number of people finding prescription medicines difficult to afford has also risen to 27% – up three points since January.

The 1 January price rise brought the cost of some PBS medicines to $42.50, putting the maximum co-payment on track to reach $50 per script by the end of the decade.

Non-concession card holders who have been unable to purchase medicines (12%) have also been unable to afford other essentials such as petrol (12%) and groceries (12%), pointing to an unacceptable choice between immediate needs and health-preserving prescription medicines.

Parents with children at home are finding it increasingly hard to afford medicines, with 39% saying they or their family had found it difficult to purchase the medicines they need – up seven points since January.

In regional areas, reportedly 28% of people without a concession card have found medicines difficult to afford – a significant five-point increase since January.

Women without a concession card are still most affected by medicine unaffordability, with over a third (34%) aged 35 to 54 and nearly a third (31%) of women aged 18-34 struggling to afford, along with middle-income households (30%).

The National President of the Pharmacy Guild of Australia, Professor Trent Twomey, says that health and cost of living are now the top two issues for voters at the upcoming election.

“Families are being forced to choose between medicines and immediate needs like food or the fuel. This is bad news for their health and wellbeing and will translate into a higher burden on hospitals and emergency healthcare,” he says.

“This is also a false economy for a government trying to rein in costs while people are struggling.

“There aren’t many levers the Government can pull to reduce the cost of living, but it does have the ability to make PBS medicines more affordable for middle-income households.

“For many households, these medicines are the cost of staying alive.”