The tummy tuck, not a joke 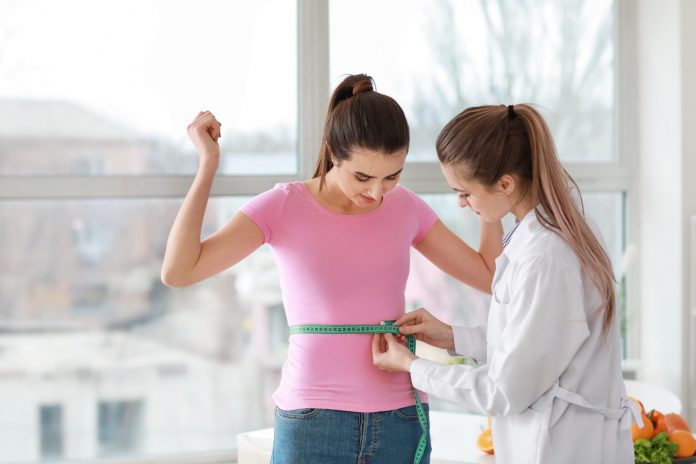 The show for national television channel 7 featured Dr Lanzer with Tziporah Malka, formerly known as Kate Fischer, some of his colleagues and a live audience.

In this show the focus was on the mini tummy tuck he performed for Ms Malka, who introduced herself as a 45-year-old world traveller who started modelling when she was 12 for Vogue.

Ms Malka explained to the audience that she put on 50kg as a result of comfort eating and then proceeded to lose the weight. However, she wasn’t happy with her body as her skin remained loose around her frame.

She looked to abdominoplasty (a tummy tuck) wherein Dr Lanzer removed excess skin and fat from her abdomen and used remaining skin to sculpt a smoother look.

Ms Malka commented in the show that a “tummy tuck is no joke, it is no joke”.

“You have to take three months off – you need to know this upfront. The staples in your stomach are really unpleasant – just be prepared for that.

“It was incredibly uncomfortable. Not a stabbing pain but a dull ache that didn’t go away.

“I had some pain and little marks on my skin. Gosh, I’m having a panic attack just speaking about it. Yes, it was a lot but after a while it goes away with people helping.”

At the end of the process Ms Malka pointed out that she was rid of the “fat above her pubic mound and difficult to get rid of fat round the hips that look like muffin tops”.

When it comes to abdominoplasty, Amcal Wattle Park in Melbourne Proprietor Ben Bradmore says that, in line with his expertise, he would suggest to patients that if they’re at all unsure about a tummy tuck they should get an opinion from another surgeon.

“Two heads are always better than one and then you get an informed judgement,” Mr Bradmore said.

Professor Andrew McLachlan, Head of School and Dean at The University of Sydney School of Pharmacy, comments that any surgical intervention needs to be considered.

“This obviously means an understanding of what it might mean in respect of benefits and harm,” Professor McLachlan said.

Dr Lanzer too advises new patients to get a second opinion before going ahead with surgery.

Click on the title to read the full article, Tummy tuck delivers goods but at a cost. 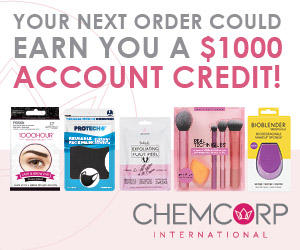 Doctors urged to look for warning signs of domestic violence