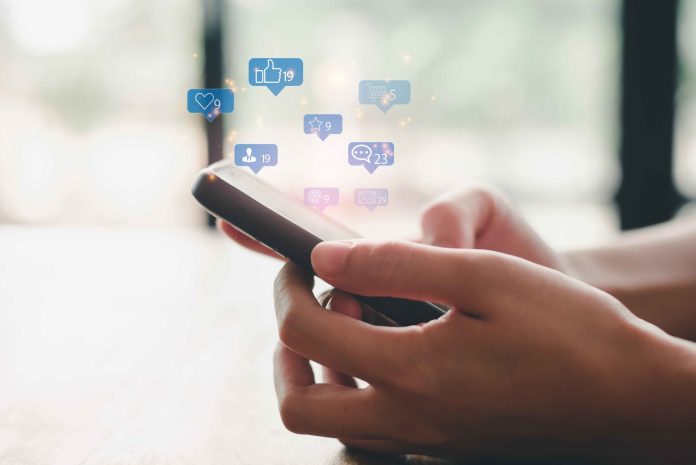 Social media has taken a prominent place in the lives of many people. It’s often the first thing we check on our phones in the morning or the last thing we see before going to sleep. Having this content in the palm of our hands, accessible 24/7, has consequences. 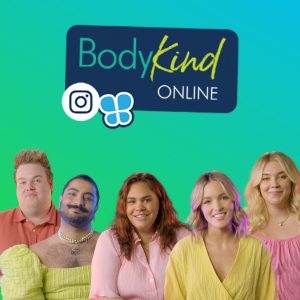 By not buying magazines or turning off the TV, these could be avoided, she adds, but this is not as easy with digital and social media.

“Online, people are increasingly exposed to diet culture and unrealistic beauty ideals, resulting in social comparison and body dissatisfaction,” she said. “This can then lead to other mental health concerns, like disordered eating or eating disorders.”

Young people and adolescents are impressionable and more likely to be influenced by the negative effects of social media, such as comparing themselves to flawless, perfect and idealised images, says Ms Cowen.

“This is because they may not have developed the necessary media literacy skills to be able to critically analyse the messages and images they’re being fed,” she said. “It’s imperative young people understand that what they’re viewing is often not a true reflection of reality. The heavy use of digital manipulation, filters, or selection of the perfect shot all help to present a distorted version of reality.”

As image retouching filters and editing apps have become more accessible, there has been a rise in ‘Snapchat dysmorphia’, Ms Cowan says, “whereby individuals have been known to request cosmetic surgery based on changes to their appearance seen via a filter”.

Research also demonstrates that people with a high level of internalisation when it comes to sociocultural attitudes towards beauty ideals are more at risk of developing an eating disorder.

“People who have low self-esteem and body dissatisfaction may also be adversely affected by social media content,” Ms Cowen said.

Social media can be a positive asset if an individual has the social media literacy skills to be able to critically question the messaging and images they are seeing. If curated appropriately, this can be a positive experience that may even leave them feeling more body confident.

“Online platforms have given the power to the people,” Ms Cowen said, “and those who were traditionally oppressed in dominant media now have a voice.

“For example, the #bodypositivity movement has allowed people of diverse body sizes, shapes and ethnicities to celebrate all body types in their natural form, fostering acceptance, appreciation and community.

“Research suggests that even brief exposure to trends such as this can improve women’s body satisfaction, appreciation, mood and overall body image.”

Social media has also provided a space for like-minded people to find and offer support.

“Eating disorders are severely misunderstood mental illnesses, rooted in misconceptions and stereotypes, and social media has allowed these to be broken down,” Ms Cowen said.

“People who may have once felt uncomfortable talking about these issues can now find a community of like-minded individuals, be encouraged to seek help, and access free support and resources.”

To ensure this is positive for mental health, Ms Cowen says, it’s imperative that social media platforms allow users to have agency over their experience, through controls such as blocking, muting and restricting harmful content.

Butterfly Foundation recently launched #BodyKindOnline, a prevention initiative that discusses how we can protect our mental health and body image while on social media.

In collaboration with Instagram, the campaign promotes social media literacy skills to put the power back into the individual’s hands, giving them the tools to positively curate their own experience online and reduce body dissatisfaction.

Ms Cowen says that to disrupt the negative feedback loop that can sometimes occur online, all those using social media, particularly young people, need to be equipped with strong social media literacy skills.

“This campaign puts the power into young people’s hands and gives them the tools to reject unattainable appearance ideals, social comparison and the seemingly ‘perfect’ life that can fill our feeds,” she said.

For more and to read the feature in full as it appears in this month’s issue of Retail Pharmacy Assistants e-magazine, visit: rpassistants.com.au/retail-pharmacy-assistants-march-2022/