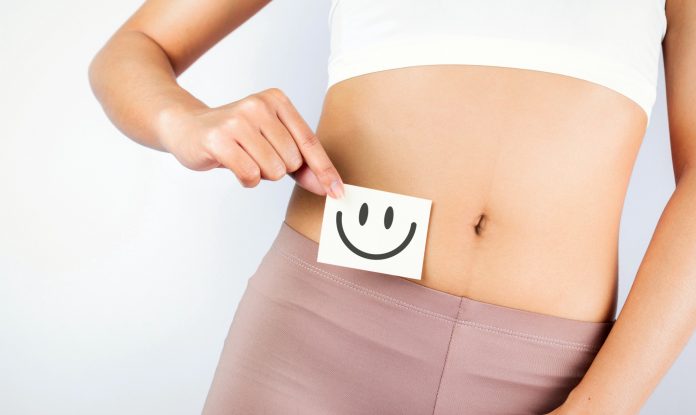 Ever had butterflies in your stomach when nervous? Or felt your guts tie into knots after a heated argument? Expressions like these have long suggested a link between gut and mind. In this month’s issue of Retail Pharmacy Assistants e-magazine, Hailey Settineri takes a look at the connection between healthy gut and healthy mind. 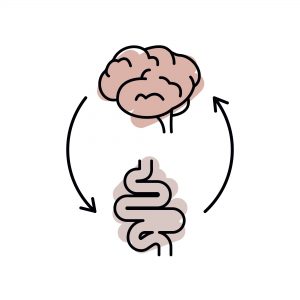 He says recent research has outlined a bi-directional pathway between our central nervous system (CNS) and gut microbiota, commonly termed ‘the gut-brain-axis’.

“As our CNS, most notably our brain, plays a primary role in our mental health, dysbiosis [a condition in which the gut bacteria become unbalanced] and inflammation of the gut may impact the diagnosis of a mental health disorder and the severity of symptoms experienced,” he explained.

In short, an unbalanced gut biome may worsen mental health disorders such as anxiety, depression and even bipolar.

So, if there’s a link between poor gut health and mental health, could probiotics play a role in improving both?

At this stage, it may be too early to say for sure. Current research suggests certain probiotics may reduce anxiety, stress, and depressive symptoms in the general population. Yet, more studies are needed to understand their potential benefits for those with clinically diagnosed mental health conditions2.

While the majority of evidence gathered to-date has been conducted using animal models, human findings are slowly emerging.

“While these results are promising, we must understand that these studies were small, cross-sectional in design and their findings may not be generalisable to the wider community,” Mr Duhig said.

While the research around probiotics is growing, it’s important that anyone with mental health concerns – whether for themself or others – speak to a health professional.

Mr Duhig says individuals may be able to identify prominent changes in theirs or others’ mental health through salient changes in day-to-day functioning including difficulties with sleep, lack of enjoyment, and avoiding social situations or performance events.

“If a deterioration in one’s mental health is suspected, regardless of the potential underlying mechanisms, consultation with a GP is the best place to start,” he said.

“If you or the person you are concerned about are already linked in with a psychologist, exploring this change with them is also recommended. Both your GP and psychologist will be best placed to identify the potential causal mechanisms regarding the change in mental health, if this was impacted by one’s gut health, and identify the most appropriate treatment option(s).”

He says GPs are well versed in being able to point you in the right direction for support and, if necessary, refer you to a pathologist who may take biological samples in an effort to identify the potential mechanisms prompting the change.

“In my experience, changes in one’s mental health is very rarely precipitated by a single factor. Instead the more likely explanation is the combination of factors across personal, social and work/study settings which is why a team based approach [GP, psychologist, patient and family] is preferred.”