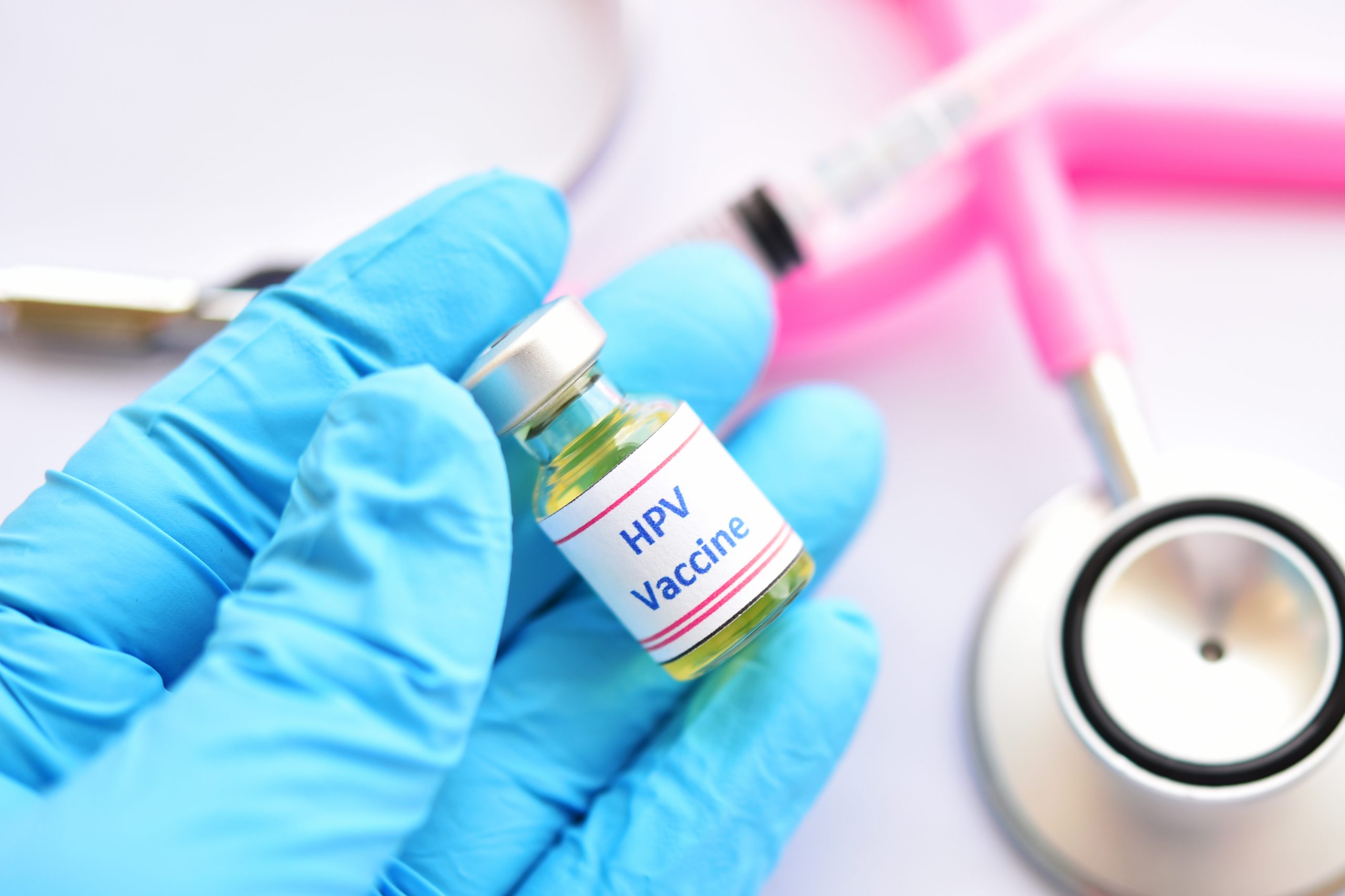 Single HPV Vaccine Dose May Be Effective Against Cervical Cancer

New research indicates that a single dose of the human papillomavirus (HPV) vaccine is as effective as multiple doses for preventing preinvasive cervical disease, which can later develop into cervical cancer. The findings are published early online in CANCER, a peer-reviewed journal of the American Cancer Society (ACS).

HPV is the most common sexually transmitted infection in the United States, and persistent infection with certain types of the virus can cause cervical cancer. To prevent infection, the Centers for Disease Control and Prevention recommends that adolescents—both boys and girls—under the age of 15 years receive a two-dose schedule of the HPV vaccine. To determine the effectiveness of other dose schedules, Ana M. Rodriguez, MD, MPH, of The University of Texas Medical Branch at Galveston, and her colleagues examined information on females aged 9 to 26 years who were unvaccinated or who received one or more HPV vaccine doses between January 2006 and June 2015.

For the youngest (less than 15 years old) and oldest age groups (20 years and older), the investigators did not find significant differences among the vaccinated groups in terms of risk for preinvasive cervical disease.

“This study shows the impact of vaccinating at younger ages and its lasting long-term protection against cervical cancer,” said Dr. Rodriguez. “It is important to educate parents about the need to vaccinate their children.”

An accompanying editorial discusses the public health implications of the study’s findings. “If one dose of HPV vaccine was sufficient for effective protection, HPV vaccine implementation and scale-up would require less logistics…, available doses could extend further, and the overall cost would be lower,” the authors wrote.