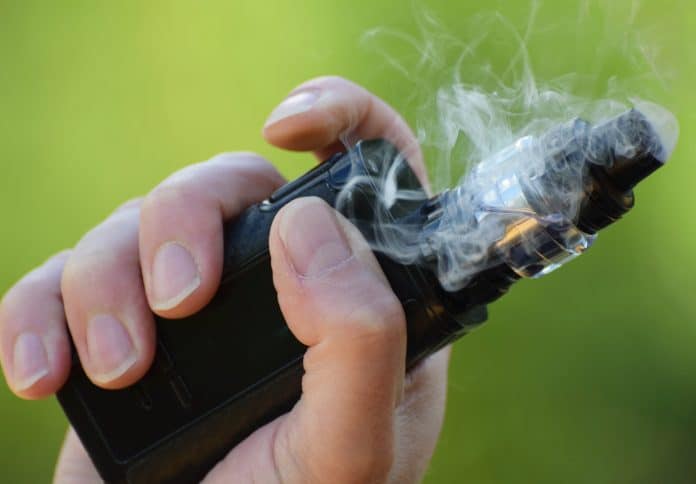 Laws surrounding vaping and nicotine e-liquids are inciting much controversy in the industry.

This follows a TGA interim decision, not as yet finalised, that would see certain nicotine-containing products only supplied via prescription.

This would mean that importing these products purchased from overseas internet sites without a valid prescription would constitute illegal activity.

The differing opinions on the matter are evident in a motion being moved in the Senate calling for government to resist any attempts to weaken the laws surrounding vaping and nicotine e-liquids.

The motion was brought forth a week ago by Senator Stirling Griff of the Central Alliance, SA, which advises the government to not give in to pressure.

“Recent research by the Australian National University, which confirms that non-smokers who vape are three times more likely, on average, to take up tobacco smoking, and … that researchers observed that, for people trying to quit tobacco smoking, e-cigarettes tend to result in prolonged use of nicotine, rather than cessation,” says Senator Griff in his submission.

He adds that government is consulting on proposed new rules that will, from next year, close this loophole by making a prescription a legal requirement for the personal purchase of nicotine e-liquid, through domestic pharmacies or online sellers.

The interim decision will be open for public consultation until 6 November 2020, with a final decision expected in mid-December, with an implementation date of either 1 April or 1 June 2021.