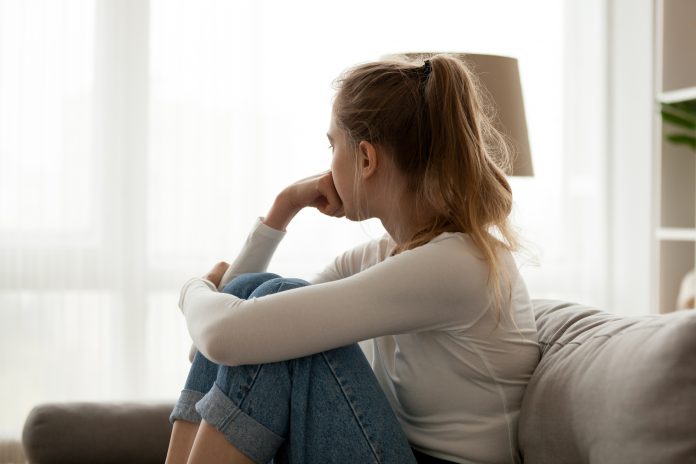 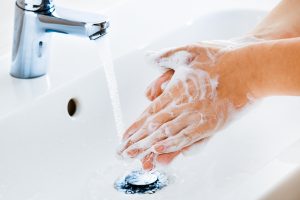 The Australian government’s Health Direct website advises people with fevers or other respiratory symptoms to self-isolate.

It’s also being advised to self-isolate for those who have been in contact with someone who has tested positive for COVID-19, for those returning from overseas travel, and those waiting for test results.

According to Health Direct: “even if you have a negative result, you should complete the whole 14 days of self-isolation.”

Can I go outside?

Going outside to the front garden is acceptable, however it is preferred that those self-isolating stay inside their house.

The virus is not airborne – so breathing while in the garden is unlikely to spread it to a neighbour’s garden. 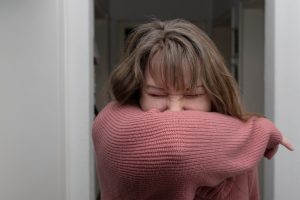 However, if people in this category sneeze or cough on their hand and then touch a door handle or mug it could spread the virus to the next person that touches those items.

I haven’t been advised to self-isolate – what should I do?

Extended periods of self-isolating can have unintended mental health effects and other health impacts such as lack of physical exercise.

Until there’s evidence of widespread community transmission, then it’s important to maintain normalcy as much as possible while exercising an extra degree of caution around personal hygiene by:

In addition to all of the information being given – it’s important to remember to keep calm throughout this process in order to avoid stressful, and frustrated outbursts.

This article was originally written by Associate professor Adam Kamradt-Scott, University of Sydney.