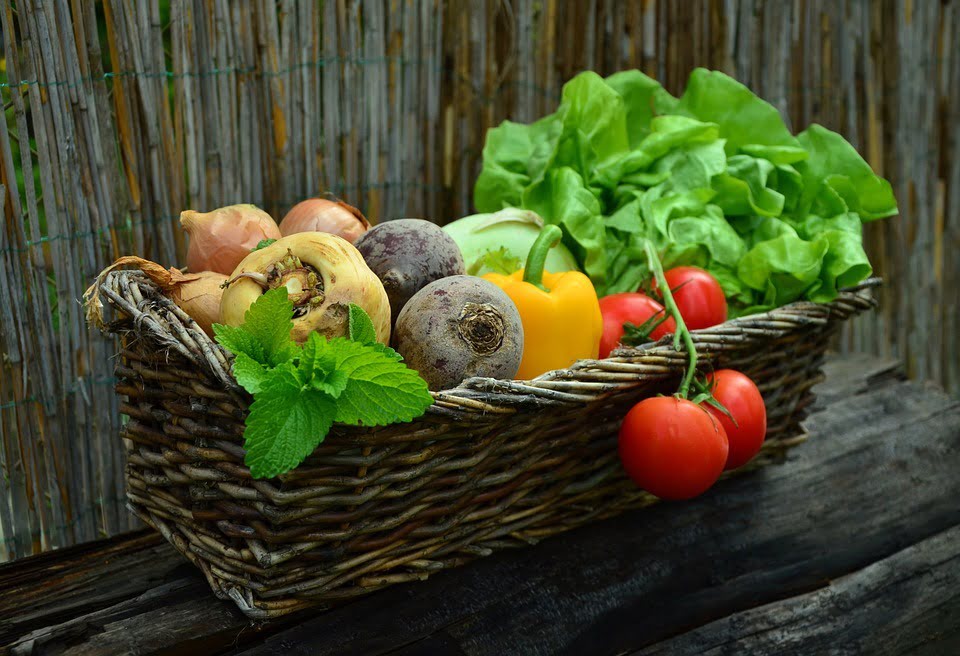 An observational study with 70, 696 participants has shown that eating plant protein is associated with lower risk of death.

The study has suggested encouraging a greater intake of plant-based protein as this may be related to better health and longevity.

According to the study’s authors, while meat intake didn’t increase the risk of death, a higher intake of plants was associated with a lower risk of dying, especially from cardiovascular disease.

Furthermore, replacing red meat or processed meat with plants was found to be associated with a lower risk of dying, particularly from cancer and cardiovascular disease.

Reportedly, the study included participants from a Japanese population, most of whom were women, with an average age of 55.

Information on dietary intake is said to have come from a food questionnaire – data was collected from 1995 through 1999 and follow-up was completed through 2016.

Study limitations have been said to be the single assessment of dietary information alluding to the fact that eating habits may have changed over time.

Additionally, participants with chronic disease were reportedly excluded from the study.

For further information and to read the full study, visit – Is Eating Plant Protein Associated With Lower Risk of Death?