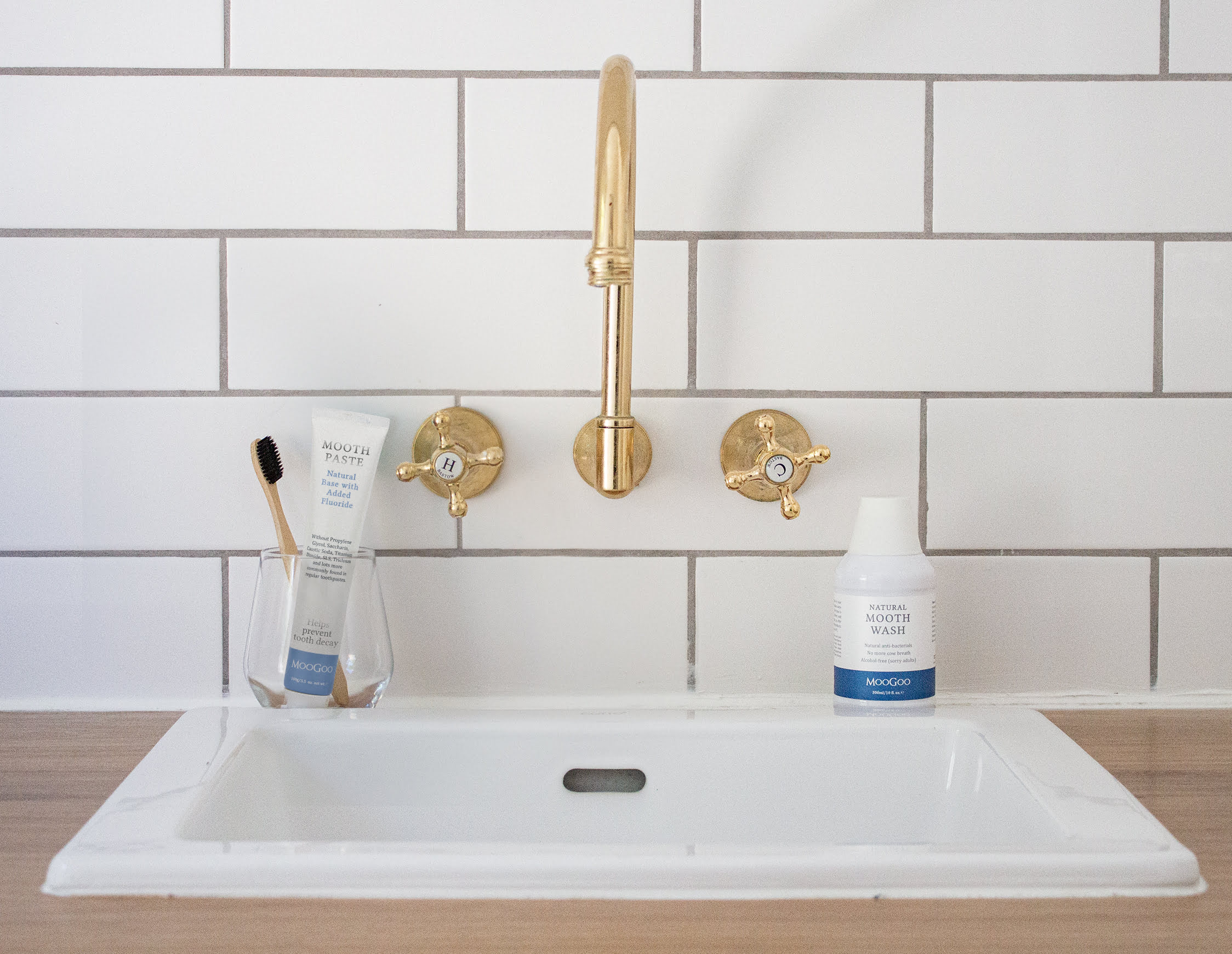 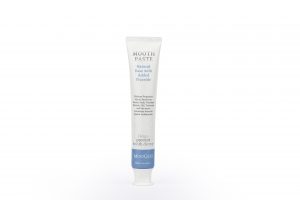 While fluoride is important in the fight against tooth decay, according to MooGoo CEO, Craig Jones, the issue with many commercial fluoride-containing toothpastes is that they also contain ingredients such as artificial sweeteners (saccharin), sodium laurel sulphate (SLS), titanium dioxide, triclosan, glycerine, parabens and silicas, which are said to be abrasive.

“Most parents would not be giving their children saccharin, yet it’s in most fluoride toothpastes and they swallow much of this twice a day,” he added.

“Our aim was to make toothpaste that was both effective in preventing tooth decay and protecting gums, while avoiding the artificial sweeteners, colourants and preservatives usually used in fluoride toothpastes.”

In addition to containing fluoride, Moothpaste is said to have been formulated to taste and foam like regular toothpastes without the synthetic chemicals. It’s also said to be developed to be gentle on gums to prevent gum recession.