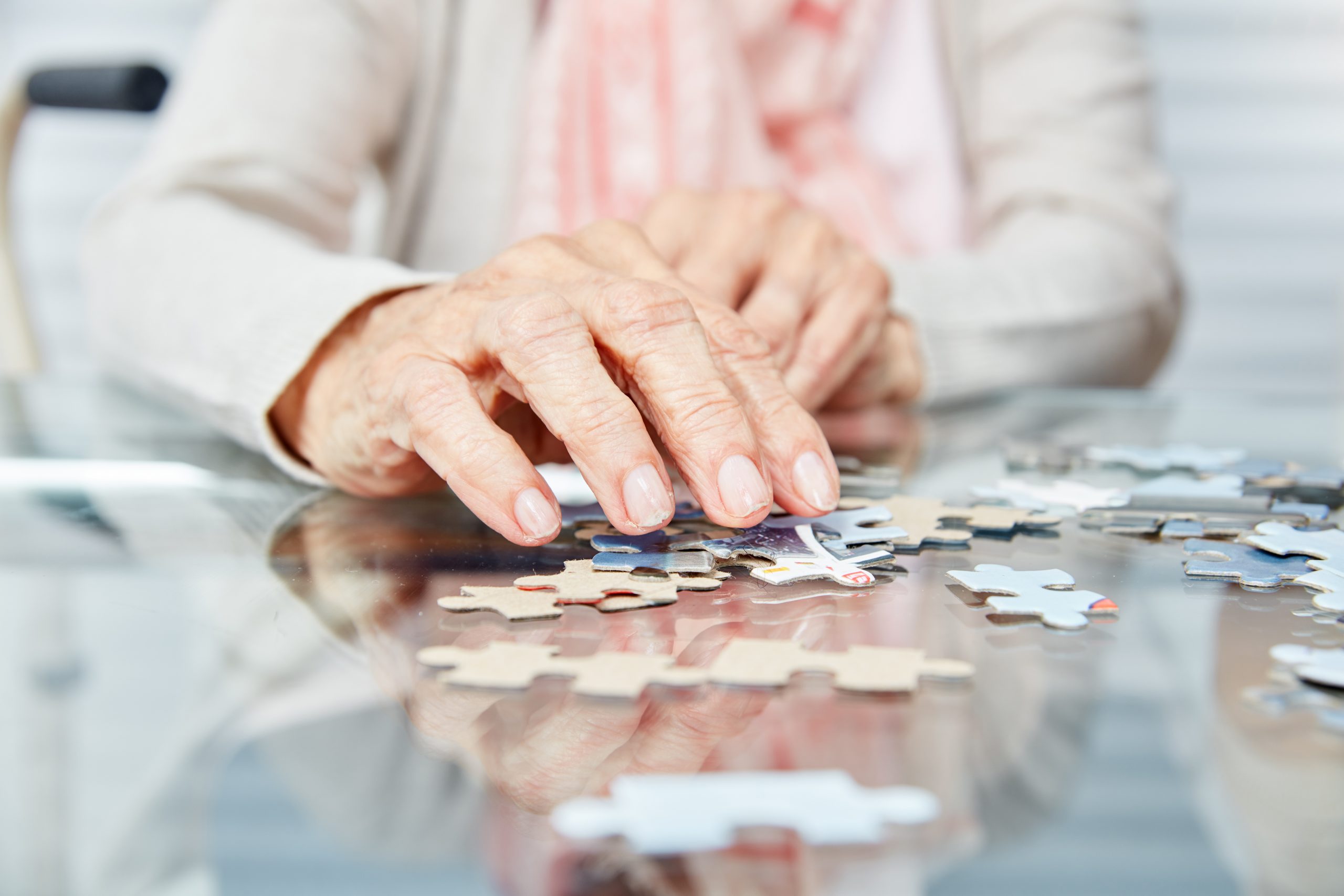 People in the earlier stages of dementia are being urged by experts to make a plan for their future medical treatment so they can continue to have a choice in the care that they receive.

Dementia Australia, the peak body for people living with dementia, their families and carers, and Advance Care Planning Australia have released a joint position statement outlining recommendations to improve choice, control and wellbeing for people affected by dementia.

Advance care planning gives people greater control over the care they receive if they become too unwell to speak for themselves; however, it can only be completed when a person still has capacity, which means that the timing of these activities may be different for people with dementia, their families and carers.

Research shows that 68% of people living with dementia do not have an Advance Care Directive and that 30% of advance care planning documentation has been completed by someone else. These figures raise concerns about whether documents accurately reflect the wishes of the individual.

The joint statement focuses on the need for more public education and awareness-raising of advance care planning. It also proposes recommendations on the role of the health and aged care sector to support high-quality, legally-compliant advance care planning and a system-wide approach to increase uptake, which still remains low.

The joint statement precedes the launch of National Advance Care Planning Week, which is raising awareness across Australia about the need for all Australians to consider their future health care, from 23 – 27 March.

“For people in the early stages of dementia it’s even more pressing that they make an Advance Care Directive outlining their choices and appoint a substitute decision-maker to ensure they continue to receive the care that aligns with their values.”

Victorian Kim Gould knows too well the pitfalls of inadequate planning. When Kim’s mother lost capacity due to dementia, she struggled for her mother to receive comfortable care because she had not documented her wishes in an Advance Care Directive.

“Mum had been clear about her wishes to live independently and with dignity,” said Ms Gould.

“Although mum had appointed me as her substitute decision maker, when she entered the hospital system we found that decision making had been taken out of our hands because Mum had not completed an Advance Care Directive. The treatment provided was about extending her life, when mum had always placed higher value on quality of life.”

Kim’s mum ended up spending six weeks in a mental health unit undergoing treatments that went against her wishes. Kim is now urging other people and families affected by dementia to make a plan before it’s too late.

Ms McCabe encourages the general public and the health and aged care sector to get involved in National Advance Care Planning Week.

“Now is the time for the dementia community to learn more about advance care planning and for all of us to consider the kind of care we would want if we become too unwell to speak for ourselves,” Ms McCabe said.