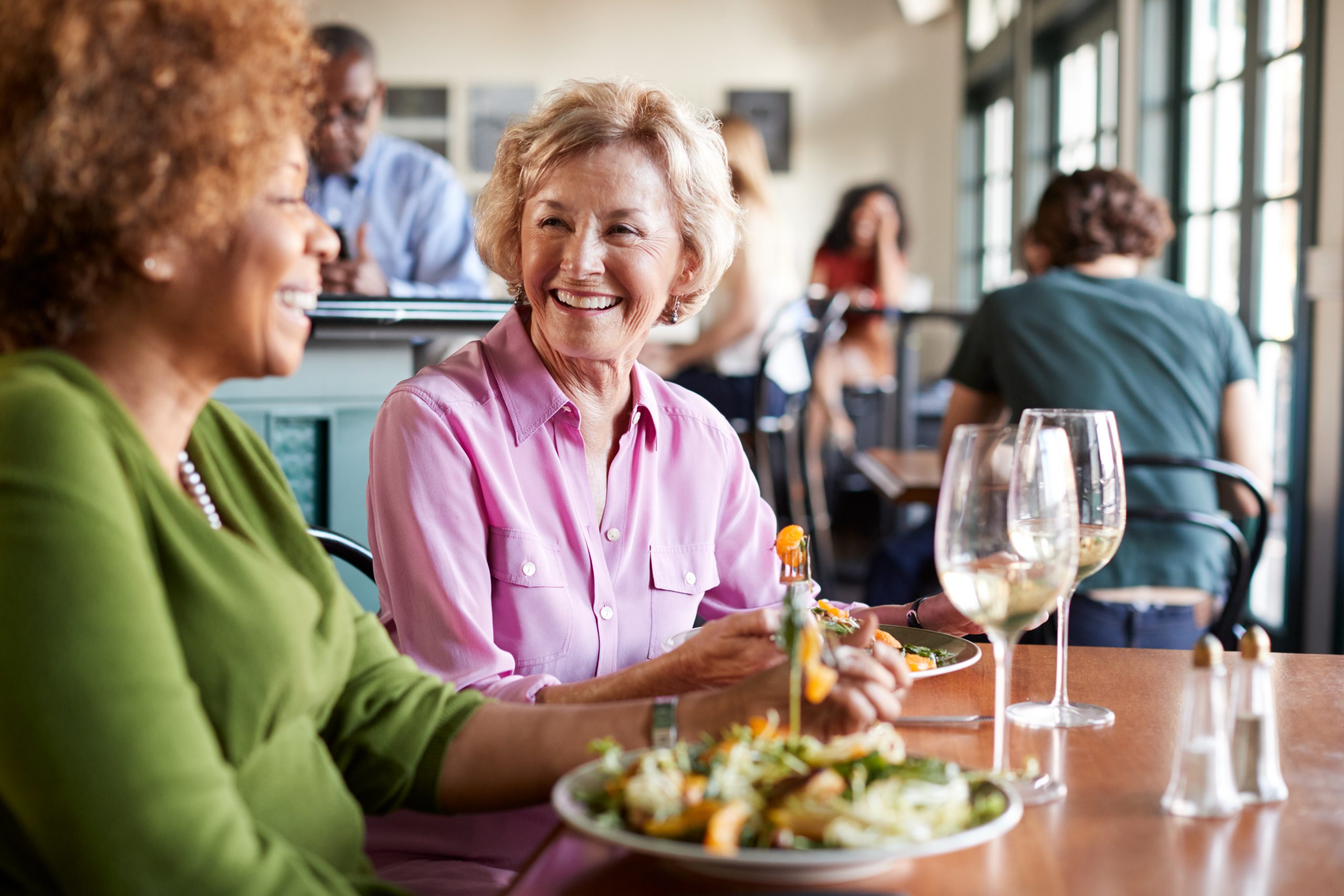 Many middle-aged and young-old women who consume alcohol at high risk levels tend to perceive their drinking as normal and acceptable, so long as they appear respectable and in control.

The study investigated the social construction of alcohol use among 49 women aged 50 to 69 in Denmark and Australia.

ECU’s School of Medical and Health Sciences, Dr Julie Dare says “In Australia, younger women are starting to drink less, their rates have declined, but the proportion of women aged 60 and older drinking at levels that exceed single occasion guidelines (more than four standard drinks on a single occasion) has increased.

“Similar trends are evident in Denmark and the United Kingdom.”

The paper “Women of my age tend to drink”: the social construction of alcohol use by Australian and Danish women aged 50-70 years, is published in the journal of Sociology of Health & Illness.