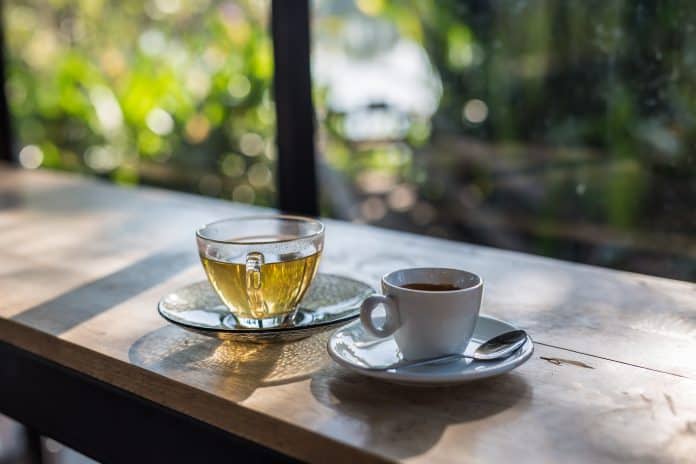 A new prospective cohort study published in the online journal, BMJ Open Diabetes Research & Care has found that drinking four or more daily cups of green tea and two cups of coffee is linked to 65% lower of death from any cause among people with type 2 diabetes (T2DM).

While previous research has found that regularly drinking green tea and coffee may be beneficial for health because of the various bioactive compounds these beverages contain, few of these studies have been carried out in people with diabetes – until now.

Researchers in the latest study tracked the health of 4923 Japanese people enrolled in The Fukuoka Diabetes Registry (2790 men and 2133 women) with T2DM (average age 66 years) for an average of just over five years.

Getting through 4 or more daily cups was associated with 40% lower odds. 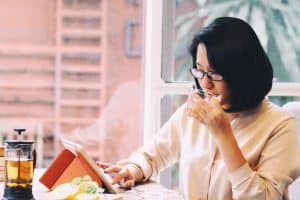 The risk of death was even lower for those who drank both green tea and coffee every day:

Despite the promising results, the authors warn of several study limitations, including the following:

The study authors also add that the green tea available in Japan may not be the same as that found elsewhere.

Possible reasons for the findings

The biology behind these observations isn’t fully understood, explain the researchers.

Green tea contains several antioxidant and anti-inflammatory compounds, including phenols and theanine, as well as caffeine.

Coffee also contains numerous bioactive components, including phenols. As well as its potentially harmful effects on the circulatory system, caffeine is thought to alter insulin production and sensitivity.

“This prospective cohort study demonstrated that greater consumption of green tea and coffee was significantly associated with reduced all-cause mortality: the effects may be additive,” the researchers conclude.