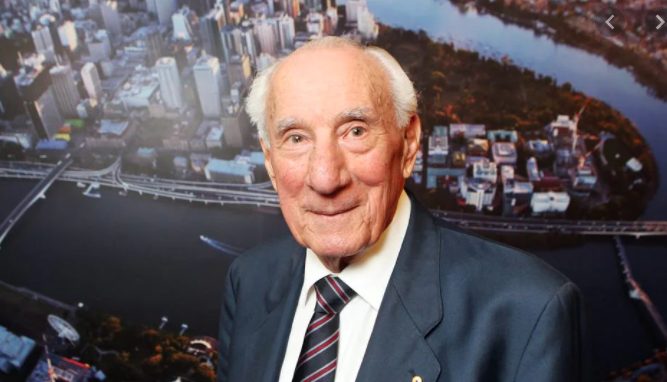 “Ian will be fondly remembered by all who had the opportunity to know and work with him,” says Chris Owen, Acting President, Queensland Branch, adding that Mr Brusasco’s passing will be felt across the state.

“While he started studying medicine at the University of Queensland, Ian switched to study pharmacy and qualified as a pharmacist in 1955,” continues Mr Owen.

“Ian built up a pharmacy business and eventually owned a number of community pharmacies in the Brisbane area with his wife, Patricia.

“He also has passed his love and knowledge of pharmacy onto his son Tim, who owns his own community pharmacy at Banyo.”

“Ian also gave of his time and worked across an amazing array of different industries and improved a number of sporting codes as well as serving as an Alderman in Brisbane City Council for over 14 years.

“I know I speak on behalf of everyone in our industry in passing our deepest condolences to Ian’s family as we mourn the loss of someone who has made a huge mark on Queensland through his work and public life,” says Mr Owen.