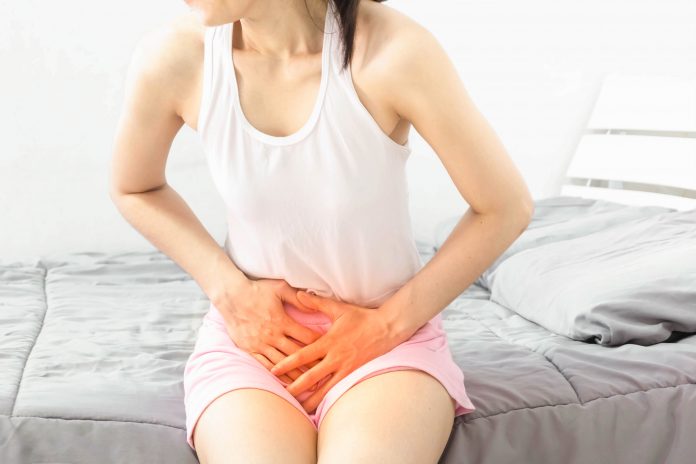 Two new treatments that have the potential to prevent and cure gonorrhoea have been discovered by a team of researchers from Griffith University and the Abigail Wexner Research Institute at Nationwide Children’s Hospital in Ohio.

“Our data strongly indicate that two existing drugs, methyldopa and carbamazepine, can be repurposed to both prevent and cure gonorrhoea infection in women,” says Principal Research Leader and Deputy Director at Griffiths Institute for Glycomics, Professor Michael Jennings.

“Carbamazepine and methyldopa work by out-competing the bacteria for binding to a specific molecule (called CR3) on the human cell surface. Thus, these drugs block the bacteria from binding, but they also bind in a way that is slightly different from the way the bacteria bind,” explains Dr Jennifer Edwards.

Gonorrhoea is the second most commonly reported sexually transmitted infection (STI), affecting over 106 million people each year. The STI is now a major public health threat, with alarming increases in incidence over the past five years.

The disease affects both men and women; however, alarmingly, up to 80% of female gonococcal cervicitis is asymptomatic and when left untreated, can lead to pelvic inflammatory disease (40% infected women) that can result in severe long-term health implications.

The research ‘Repurposed Drugs that Block the Gonococcal-Complement Receptor 3 Interaction can Prevent and Cure Gonococcal Infection of Primary Human Cervical Epithelial Cellas’ has been published in mBio.