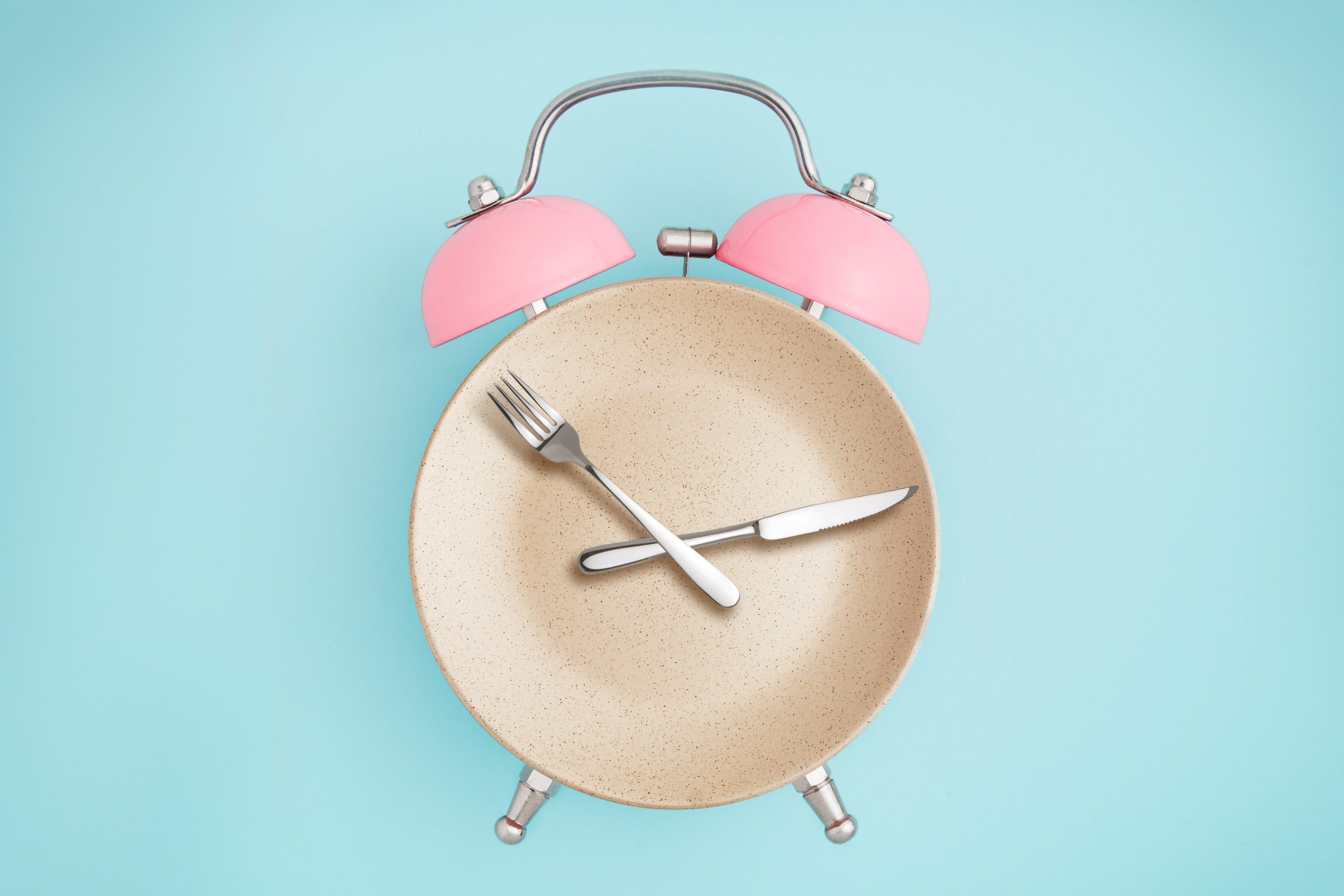 In experiments with mice, researchers led by Dr Mark Larance at the University of Sydney identified how every-other-day fasting affected proteins in the liver, showing unexpected impact on fatty acid metabolism and the surprising role played by a master regulator protein that controls many biological pathways in the liver and other organs.

“We know that fasting can be an effective intervention to treat disease and improve liver health. But we haven’t known how fasting reprograms liver proteins, which perform a diverse array of essential metabolic functions,” said Dr Larance, a Cancer Institute of NSW Future Research Fellow in the Charles Perkins Centre and School of Life and Environmental Sciences at the University of Sydney.

“By studying the impact on proteins in the livers of mice, which are suitable human biological models, we now have a much better understanding of how this happens.”

In particular, the researchers found that the HNF4-(alpha) protein, which regulates a large number of liver genes, plays a previously unknown role during intermittent fasting.

“For the first time we showed that HNF4-(alpha) is inhibited during intermittent fasting. This has downstream consequences, such as lowering the abundance of blood proteins in inflammation or affecting bile synthesis. This helps explain some of the previously known facts about intermittent fasting,” Dr Larance said.

The researchers also found that every-other-day-fasting – where no food was consumed on alternate days – changed the metabolism of fatty acids in the liver, knowledge that could be applied to improvements in glucose tolerance and the regulation of diabetes.

“What’s really exciting is that this new knowledge about the role of HNF4-(alpha) means it could be possible to mimic some of the effects of intermittent fasting through the development of liver-specific HNF4-(alpha) regulators,” Dr Larance said.

The research, published today in Cell Reports, was done in collaboration with the Heart Research Institute and Dr John O’Sullivan at Royal Prince Alfred Hospital. Dr O’Sullivan is an Adjunct Professor in the Faculty of Medicine & Health and a Senior Lecturer at the Sydney Medical School.

A technique known as multi-Omics, which considers multiple data sets such as the total collection of proteins and genes, was used in the study, allowing for the integration of large amounts of information to discover new associations within biological systems.

Dr O’Sullivan said: “These multi-Omics approaches give us unprecedented insight into biological systems. We are able to build very sophisticated models by bringing together all the moving parts.”

The multi-Omics data was obtained at Sydney Mass Spectrometry, part of the University of Sydney’s Core Research Facilities.

Dr Larance said that the information can now be used in future studies to determine optimum fasting periods to regulate protein response in the liver.

“Last year we published research into the impact of every-other-day-fasting on humans. Using these mouse data, we can now build up improved models of fasting for better human health.”

Source: The University of Sydney.