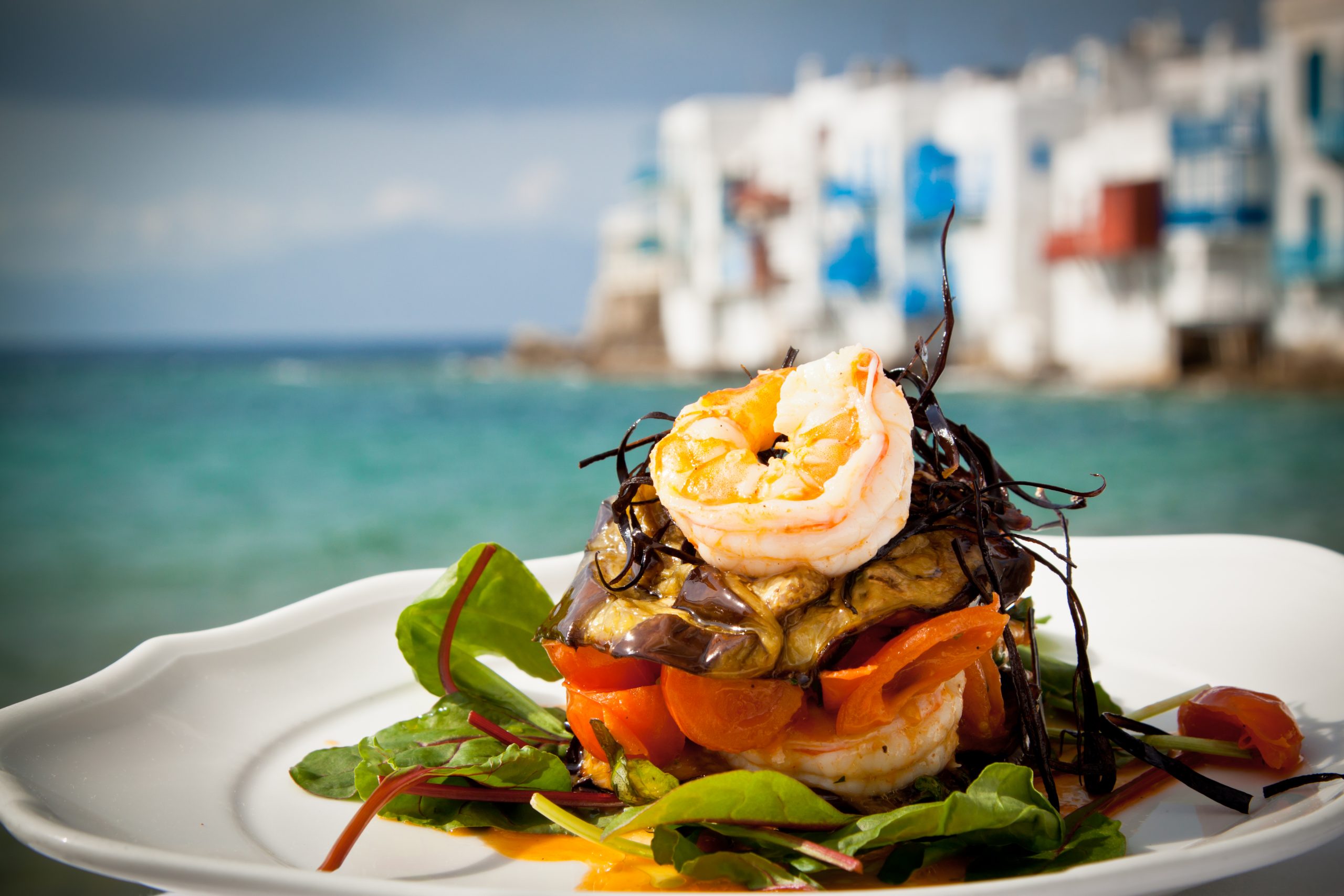 Studies published in the journal Gut prove that eating a Mediterranean diet for a year, boosts the types of gut bacteria linked to ‘healthy’ aging, while reducing those associated with harmful inflammation in older people.

Researchers analysed the gut microbiome of 612 people aged 65-79, before and after 12 months of either eating their usual diet, or Mediterranean which is rich in fruits, vegetables, nuts, legumes, olive oils and fish, low in red meat and saturated fats (specially tailored to older people).

The participants were either frail, on the verge of fragility or not frail at the beginning of the study, and lived in five different countries: France, Italy, Netherlands, Poland and the UK.

Sticking to the Mediterranean diet was associated with stemming the loss of bacterial diversity; an increase in the types of bacteria previously associated with several indicators of reduced frailty, such as walking speed and hand grip strength, and improved brain function, such as memory; and with reduced production of potentially harmful inflammatory chemicals.

Microbiome changes were associated with an increase in bacteria known to produce beneficial short chain fatty acids and a decrease in bacteria involved in producing particular bile acids, overproduction of which are linked to a heightened risk of bowel cancer, insulin resistance, fatty liver and cell damage.

The changes were largely driven by an increase in dietary fibre and associated vitamins and minerals–specifically, C, B6, B9, copper, potassium, iron, manganese, and magnesium.

Despite the study showing promising microbiome changes – it’s important to keep in mind that older people may have dental problems and/or difficulty swallowing, so it may be impractical for them to eat a Mediterranean diet.