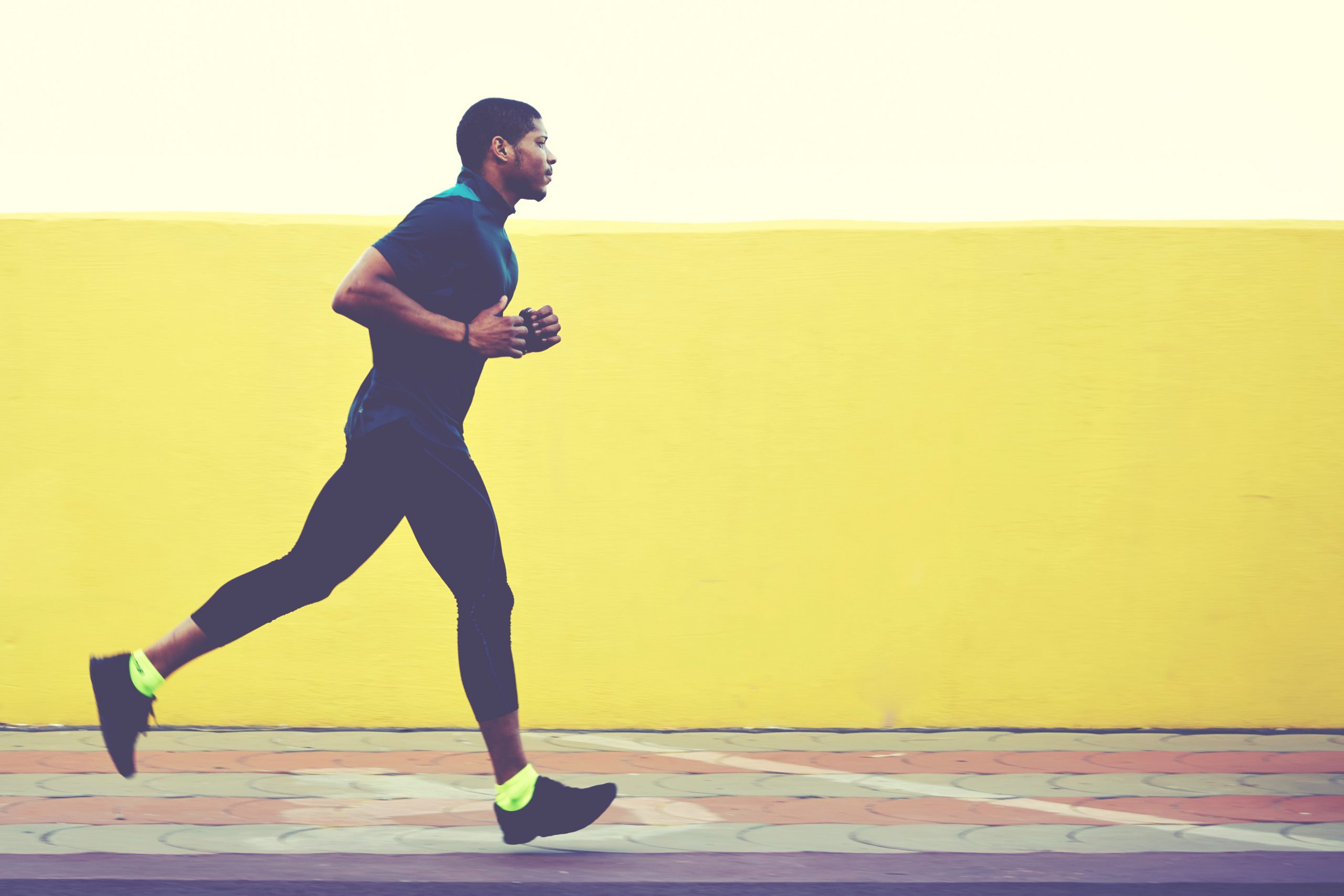 The effects of exercise on metabolism are even greater than scientists believed.

This is according to a study published in Cardiovascular Research, a journal of the European Society of Cardiology.

The study is the first to examine the metabolic effects of exercise while carefully controlling for differences between participants in diet, stress, sleep patterns, and work environment.

Dr John O’Sullivan of the University of Sydney, Australia, commented that. “The results increase our knowledge of the widespread benefits of exercise on metabolism and reveal for the first time the true magnitude of these effects. This reinforces the mandate for exercise as a critical part of programmes to prevent cardiovascular disease.”

One of the major benefits of exercise is on metabolism, which is how the body converts food into energy and eliminates waste. Substances produced during metabolism are called metabolites. “Metabolites are the intermediates of the metabolic machinery in the body and can signal how metabolic health is changing in response to exercise,” explained Dr O’Sullivan.

Compared to previous studies, the researchers found dramatic changes in many metabolites. Trained, energy-efficient muscle used far more fuel – for example fat – than shown ever before. The researchers also captured heretofore unseen, in terms of scale and scope, changes in levels of factors derived from the gut, factors involved in blood clotting, breakdown products of protein, and factors involved in opening up blood vessels to increase blood flow.

“The power of exercise to boost metabolism is on top of its positive effects on blood pressure, heart rate, fitness, body fat, and body weight. Our findings cement the central role of exercise in preventing cardiovascular disease,” concluded Dr O’Sullivan.