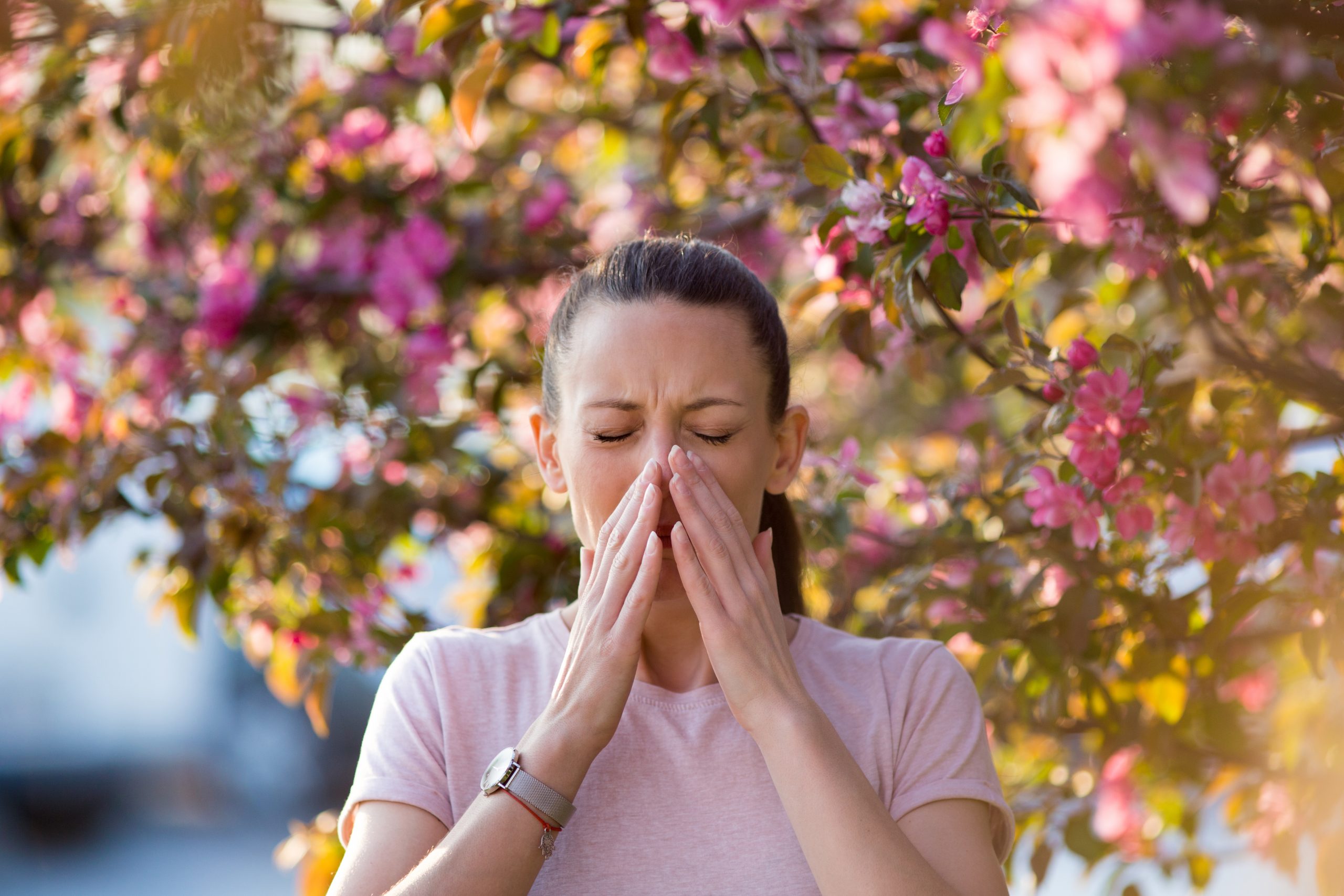 Brisbane’s grass pollen levels over the past two months have been up to four times higher than levels recorded anywhere in Australia (since comparative records have been kept).

The head of Queensland University of Technology’s (QUT) Allergy Research Group and of the AusPollen network Professor Janet Davies, was invited to appear at the Brisbane public hearing of the inquiry into allergies and anaphylaxis being conducted by the House of Representatives Standing Committee on Health, Aged Care and Sport.

The only day that Brisbane’s pollen concentrations had been low was when there was continuous rain.

“Pollens from flowering grasses are the major outdoor trigger of hay fever and allergic and allergic asthma, and these conditions affect the health, wellbeing and productivity of more than 19% of Australians,” says Professor Davies.

“People with hay fever are also susceptible to thunderstorm asthma, a severe episode of which in Victoria in 2016 resulted in 10 deaths and around 10,000 people taken to hospital.”

Professor Davies explains that the, “very late wet season delayed the onset, and we expect to be monitoring pollen levels through to May.”

There are 1 million people that use the AusPollen apps across Brisbane, Melbourne, Sydney and Canberra.

Professor Davies says that people indicated in their responses that the service was useful to help them manage their risk of symptoms, plan activities, decide when to take medications, and to confirm the triggers for their allergies.

“We feel this service to the Australian people to help them manage exposures to allergens shouldn’t rely on research funding. To not have the funding to continue the service would be very disappointing.”