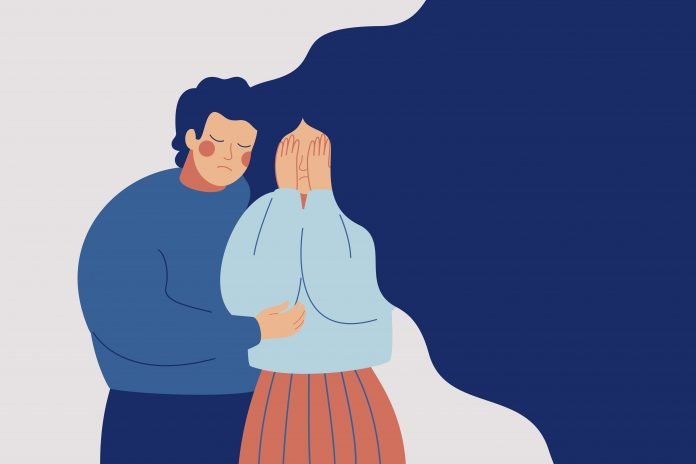 It’s time to raise awareness around the important topic of miscarriage, so that those going through the unimaginable pain and trauma of losing an unborn child know that they are not alone.

The topic of miscarriage is firmly on the table, with conversations sparked by Chrissie Teigen’s heart-wrenching Instagram post following her miscarriage in October, and Meghan Markle’s (Duchess of Sussex) recent revelation about her miscarriage earlier this year.

With people increasingly speaking about miscarriage, it’s important that pharmacy assistants are also equipped with information and resources to better help their customers who may be suffering this unimaginable loss.

What is a miscarriage and why does it occur?

According to The Royal Women’s Hospital, “a miscarriage happens when a pregnancy stops growing” and “is very common in the first few weeks of pregnancy”. Studies have shown “that up to one in five women, who know they are pregnant, having a miscarriage before 20 weeks”.

However, as stated by The Royal Women’s Hospital, “the actual rate of miscarriage [may be] even higher because some women have very early miscarriages without ever realising they were pregnant”.

While the loss of a baby through miscarriage is without a doubt extremely painful, with some parents perhaps blaming themselves for its occurrence, health professionals at Pregnancy, Birth and Baby reiterate that “a miscarriage generally occurs for reasons outside of your control and nothing can be done to prevent or stop it from happening”.

According to Pregnancy, Birth and Baby, “many women wonder if their miscarriage was their fault [but] in most cases, a miscarriage has nothing to do with anything [they] have or have not done.”

For those concerned that strenuous activity or stress contributed to a miscarriage, they add that “there is no evidence that exercising, stress, working or having sex causes a miscarriage”.

Symptoms of a miscarriage

The Better Health Channel explains that a “miscarriage usually occurs because the pregnancy is not developing properly”.

They explain that typically, a sign that miscarriage has occurred is pain and bleeding early in the pregnancy. However, they point out that this may not always be an indicator of miscarriage – “early bleeding that does not lead to miscarriage will not have caused your baby any harm”.

According to the Better Health Channel, women are advised to seek medical advice if they are experiencing any of the following:

As with other traumatic experiences, everyone that goes through a miscarriage will experience it differently. The important thing to remember is that anyone going through it is not alone.

Furthermore, the Better Health Channel underscores that “there is no ‘right way’ to feel after a miscarriage”.

“A range of feelings is normal,” the website says, “and they often linger for some time after the miscarriage”.

Common reactions to grief may include:

Where to get help?

While everyone will experience the trauma of a miscarriage differently, the main thing is knowing where to turn to for help and support.

Services available to help with the grief following the loss of an unborn baby, include:

While the topic of miscarriage may not have been something readily spoken about in the past, times are changing – the importance of raising awareness around miscarriage is clear and the benefits of sharing stories of loss and grief are many. 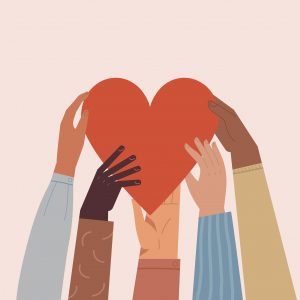 “I do not share my losses and grief for attention, sympathy or to be criticised. I share now to change the future.

“I share because I want to plant the seed for the tree whose shade I will never sit under. If my daughter goes on to suffer a miscarriage or my son, I quite simply don’t want them to suffer the way I did.

“I imagine a future where women and their partners lose their babies to miscarriage and are validated in their grief, have access to bereavement leave to grieve, are given a clear referral for support along with information on what to expect, are offered choices to mark their loss, that their loved ones know how to support them, and that their babies are remembered and talked about.

“The silence when no one responds to our losses is deafening. What is more dangerous are the comments telling us to grieve privately.”

It’s a time to choose empathy rather than silence, adds Ms Payne. A time to choose understanding – to share “with our community a message of support and hope”.