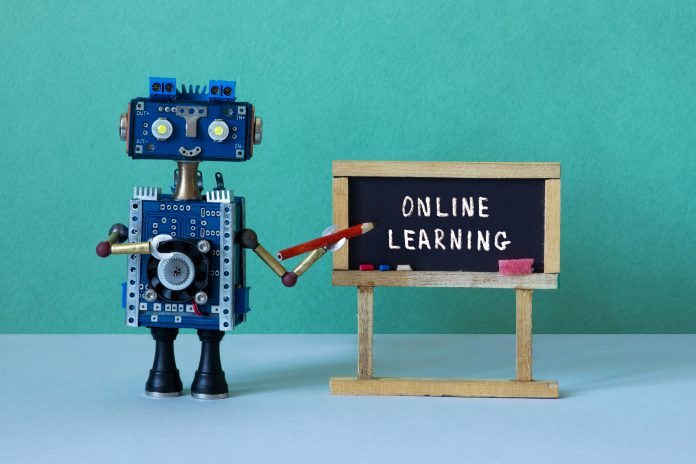 Children missing school because of serious illnesses are getting a chance to be seen, heard and even move in their classroom again with the help of a telepresence robot service.

Video teleconference tools helped many Australian school students stay connected during Covid-19, but the physicality of a robot can be more powerful than video alone.

The robots – which look like electronic tablets on a stem with wheels – can be directed to move around the classroom or playground at the students’ will via their electronic device.

Children can activate the robot remotely and move around the school as though they are really there.

“Unlike other video conferencing tools like Zoom or Skype, telepresence robots ‘teleport’ students with serious injury or illness into their classrooms,” says Ms Sarah Ellis, a research fellow at UNSW Sydney and the Kids Cancer Centre at Sydney Children’s Hospital.

“The robots give children a physical presence in the classroom from their home or hospital.”

Ms Ellis is part of a team of researchers from UNSW, University of Southern Queensland and MissingSchool currently investigating the social, emotional and mental benefits of the pilot robot service, called ‘See-Be’.

The See-Be robot pilot was developed in 2017 by the not-for-profit organisation MissingSchool with the help of St.

George Foundation and offered to students across Australia from kindergarten to year 12.

The UNSW research findings – which are set to be published next year – will explore the educational and social disadvantages faced by sick children and the effectiveness of the robots as an early intervention.

“Around 60,000 kids and teens in Australia routinely miss school each year due to illness according to MissingSchool,” says Ms Ellis, who is a principal investigator of this study.

“Some of these children are missing months, terms or even years of school due to treatment, ongoing illness, or convalescing at home.”