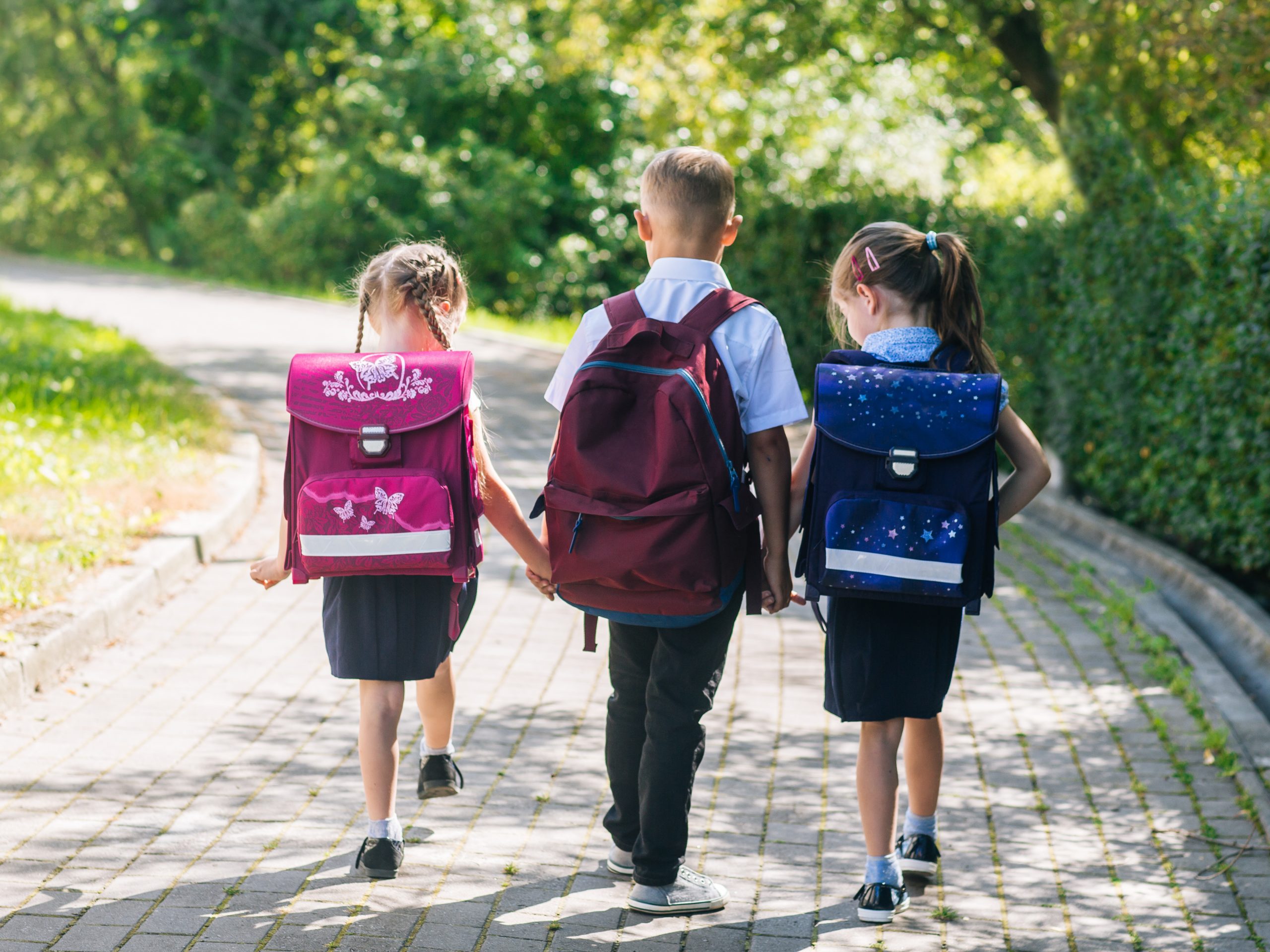 Children from infants up to adolescents aren’t spared the woes of gastro-oesophageal reflux disease (GORD) and those affected must endure symptoms and complications arising from it, such as a refusal to eat, gagging or choking, sleep disturbance, abdominal pain, poor weight gain and respiratory issues.

Pharmacists and their assistants can reassure parents that reflux, associated with vomiting or regurgitation, is common in infants but usually improves by the age of one year, Advanced Practice Pharmacist Debbie Rigby tells Retail Pharmacy Assistants.

However, for some children it will morph into GORD from age two or three onwards, with gastrointestinal disorders such as heartburn, regurgitation and vomiting often requiring medication, including the use of proton pump inhibitors (PPIs).

When pharmacists and their assistants face a child that might have GORD, they have to dig in a bit to find out what’s going on, Ms Rigby says.

“Often children can be allergic to cow’s milk when it’s first introduced, as an example, or even have difficulty with a change of formula.”

If the problem is an allergy or intolerance, the baby can be fed a hypoallergenic formula for a fortnight if they’re still on formula, whereas breastfeeding mothers can experiment with avoiding certain food, such as dairy products, Ms Rigby says.

She emphasises that it’s important that young children are referred to a GP for a proper assessment and diagnosis, with children requiring a PPI needing the continuing guidance of a GP.”

Ms Rigby says that in her experience, GPs are loath to prescribe PPIs for children, doing so only when other interventions have failed.

A popular intervention, among many others, includes smaller feeds or meals with, at times, fluids that are thickened with rice cereals and other commercial thickening agents, Ms Rigby says.

Raising the head of the cot or bed, as with adults, and making sure that children are upright when consuming food and that they don’t over-consume, also “make a difference”.

Other helpful tips include giving a baby a device that helps them swallow, such as a dummy, burping them often, and not lifting their legs but instead rolling them to the side when changing nappies.

Older children should be motivated to experiment with different sleeping positions. Even (sugar-free) chewing gum can help, as it may eliminate acid from the oesophagus, Ms Rigby says.

Keeping an eye on PPI use

Ms Rigby highlights that pharmacists will use their discretion in the absence of a GP and recommend PPI use in a child, with the caveat that if symptoms don’t disappear within a fortnight a GP must be consulted.

“It’s so important that pharmacies use their position on the frontline to make sure that patients who use PPIs – whether child or adult – aren’t using them unnecessarily and for too long, with many unwanted side effects,” she says.