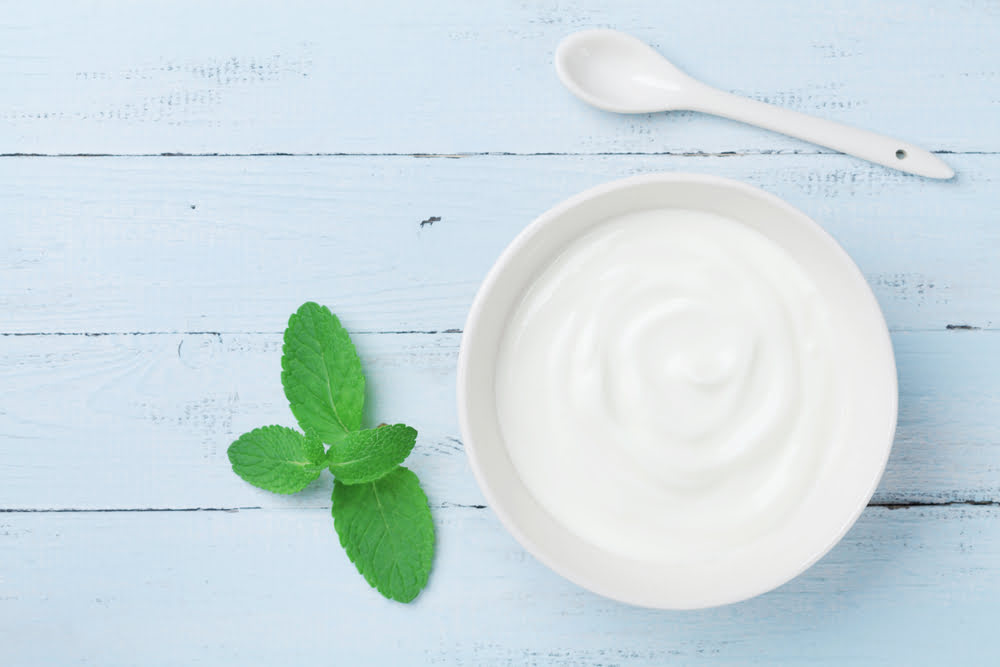 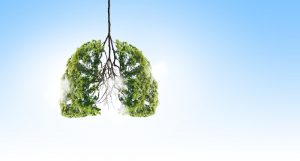 Adults who ingest sizeable quantities of yoghurt and dietary fibre may be at reduced risk of lung cancer.

This is according to results of a global study of nearly 1.5 million adults at Vanderbilt University Medical Center in Nashville, Tennessee.

The study, based on pooled analysis published in JAMA Oncology, looks at 10 cohort studies from the US, Europe, and Asia involving more than 1.44 million people.

The study entailed researchers analysing patient ingestion of dietary fibre and yogurt, and then recording how many of those patients developed lung cancer.

Results showed that foods such as fibre and yogurt activate a balanced gut microbiome, with healthy bacteria and tumour-killing immunity, which lowers the risk of lung cancer.

Participants in the study who ate one tub of yogurt a day lowered their risk of lung cancer by 19 per cent.

And the good news is that this pertains to smokers too.

After adjustments for various known risk factors, people who consume more yogurt, at about three ounces (six tablespoons) for men and four ounces for women, have 19 per cent less of lung cancer in comparison to their non-eating yogurt counterparts.

As for fibre, people in the highest intake consumption quintile recorded a 17 per cent reduced lung cancer risk versus those in the lowest intake quintile.

Together, yogurt and fibre consumption are linked with an even more pronounced impact on lung cancer risk reduction, with those in the highest fibre intake quintile and high yogurt eating group having a 33 per cent reduced risk.

Benefits of prebiotics and probiotics

“For the first time to our knowledge, a potential synergistic association between fibre and yogurt intakes on lung cancer risk was observed,” the study authors wrote.

“Although further investigation is needed to replicate these findings and disentangle the underlying mechanisms, our study suggests a potential novel health benefit of increasing dietary fibre and yogurt intakes in lung cancer prevention.”