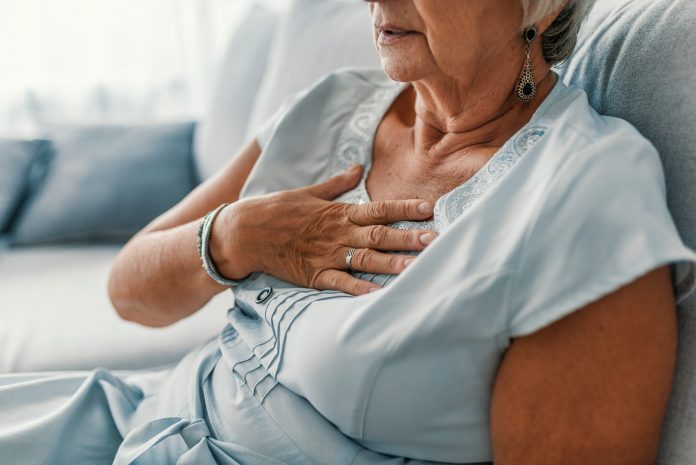 Women’s heart attack symptoms similar to that of men

The top three heart attack symptoms in both women and men are chest pain, sweating, and shortness of breath, reports study.

The study was presented on EAPC Essentials 4 You, a scientific platform of the European Society of Cardiology (ESC), and published in the Journal of the American Heart Association.

“But our study shows that while symptoms can differ between the sexes, there are also many similarities.”

Symptom recognition is crucial to enable fast, live saving treatment for people having a heart attack. Some previous studies report sex differences in symptoms while others report shared symptoms.

This study compiled the highest quality studies – 27 in total – from the past two decades detailing symptoms in patients with confirmed acute coronary syndrome (heart attack or unstable angina).

In addition to sharing the three most common symptoms, the majority of men and women experiencing an acute coronary syndrome had chest pain: 79 per cent of men and 74 per cent of women.

Significant differences in symptom presentation between women and men were also reported. Compared to men, women were more than twice as likely to have pain between the shoulder blades, 64 per cent more likely to have nausea or vomiting, and 34 per cent more likely to experience shortness of breath. Although chest pain and sweating were the most frequent symptoms in both women and men, they occurred less often in women, who had a 30 per cent lower odds of chest pain and 26 per cent lower odds of sweating compared to men.

The study did not investigate the reasons why there are some variations in symptom presentation between women and men.