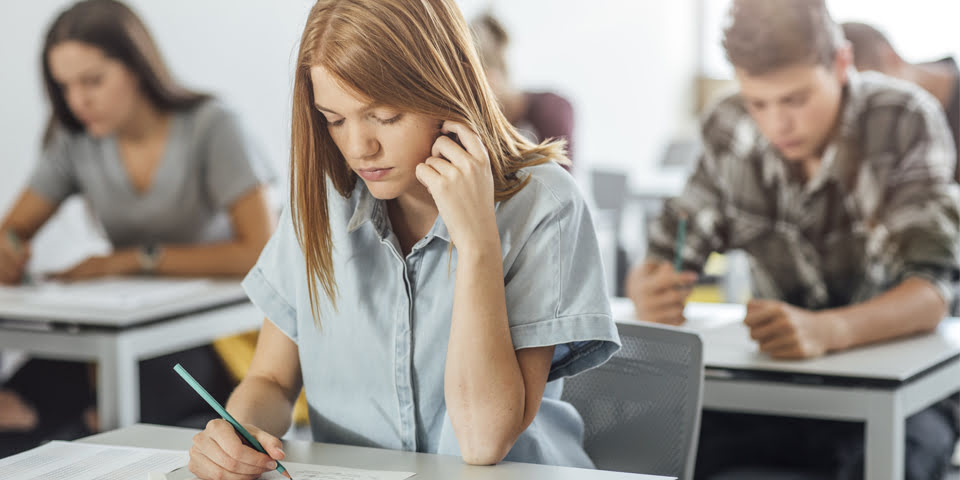 The study was published on May 22, 2019 in the open-access journal PLOS ONE by Tom Chang and Agne Kajackaite from the USC Marshall School of Business, Los Angeles, and the WZB Berlin Social Science Center, Berlin.

Although many surveys have shown that women tend to prefer higher indoor temperatures than men, no experimental research examining temperature’s effect on cognitive performance has taken possible gender differences into account.

To address this gap, between September-December 2017, 24 groups of 23-25 students (542 participants in total) took logic, maths and verbal tests in a room cooled or heated to one of a range of temperatures between 16.19 C and 32.57 C, receiving cash rewards based on the number of questions correctly answered. In total, 41 per cent of the participating students identified as female.

Women like it warmer
The authors found that female students generally performed better on maths and verbal tests when the room temperature was at the warmer end of the distribution, submitting more correct responses as well as more responses overall.

Conversely, male students generally performed better on these tests at lower temperatures – at the warmer end of the temperature distribution, they submitted fewer responses, as well as fewer correct responses.

The improved performance of women in response to higher temperature was larger and more precisely estimated than the corresponding decrease in male performance. Temperature did not appear to affect performance on the logic test for either sex.

The study participants were a relatively homogenous group of German university students, so the effects of temperature might vary for other demographic groups.

Temperature affects performance
Nonetheless, the authors suggest that ambient temperature might have more impact than just comfort, noting that it’s possible that “ordinary variations in room temperature can affect cognitive performance significantly and differently for men and women”.

Kajackaite and Chang summarise: “In a large laboratory experiment, over 500 individuals performed a set of cognitive tasks at randomly manipulated indoor temperatures.