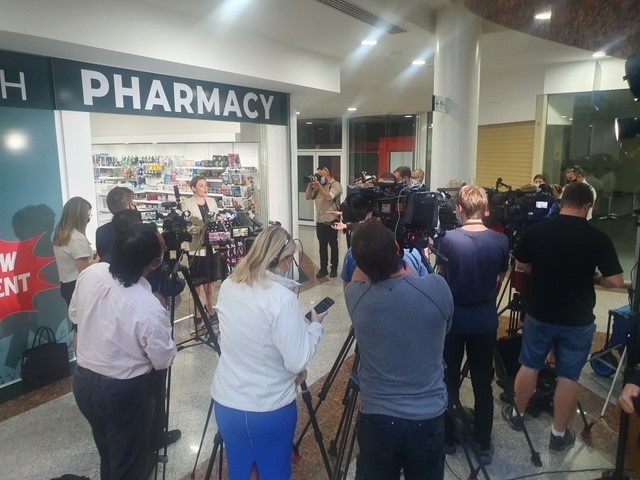 The Western Australian government has announced the expansion of the Community Pharmacy Immunisation Program in WA, a move that the Pharmacy Guild of Australia says will save lives.

“It acknowledges the outstanding efforts of community pharmacy to remain open and provide over one million safe Covid-19 vaccines throughout the state,” he said.

Reportedly the expansion will only cover the supply of vaccines and community pharmacies will still have to cover their costs by passing on a small administration fee to patients.

However, the Pharmacy Guild is advocating that the Commonwealth government cover these costs as they do for GPs.

“The Commonwealth should deliver equity to patients of community pharmacy,” Mr Ngeow said.

“While many patients have been willing to pay a small vaccine administration fee for the convenience and accessibility of a pharmacy administered vaccine, it doesn’t mean that they should do so forever.”

There are more than 500 community pharmacies authorised to provide one or more vaccines in Western Australia, many of these in regional and rural areas of the state.

It is anticipated that a community pharmacy will be able to provide this service outside their premises as is currently authorised for other vaccinations.

Thanking the WA government for “their commitment to community pharmacy”, Mr Ngeow said the Pharmacy Guild of Australia WA Branch “looks forward to further exploring primary health opportunities for the sector into the future”.