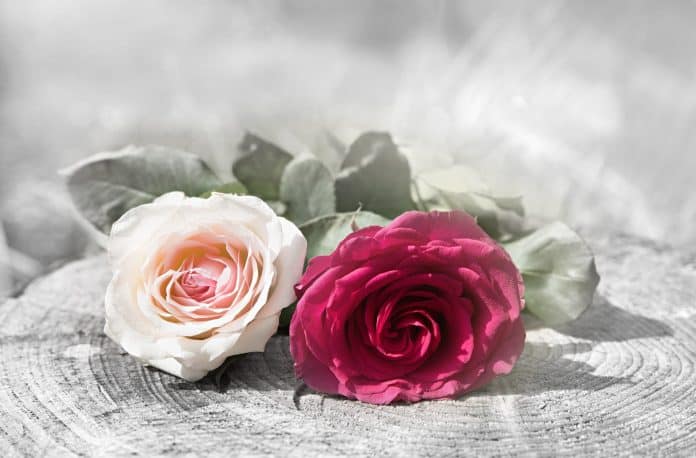 The RACGP Board, on behalf of all members and staff, extends its deepest condolences to his partner Lindy, children Ella and Hannah, as well as his many friends and colleagues.

This sentiment is echoed throughout the healthcare sector, with the National President of the Pharmacy Guild of Australia, George Tambassis, expressing his sorrow at the loss of Dr Nespolon, who was a strong and committed advocate for general practice and for the health of all patients.

“He was unflinching in his determination to get the best outcome for members of his organisation, and through them the best possible results for patients across Australia,” says Mr Tambassis.

“He would not take a backward step when prosecuting a position that he felt was in the best interests of all Australians and the general practitioners he represented, but he did so with courtesy and respect.

“He made a huge contribution to the medical and healthcare sector in his country and he will be sadly missed.

“My thoughts and those of the members of the Pharmacy Guild are with his family.”

RACGP Board Chair, Christine Nixon says that despite his deteriorating health, Dr Nespolon was able to achieve so much.

“The RACGP Board is in awe of everything Harry has been able to achieve, particularly over the last seven months. The RACGP and general practice was a huge part of his life and he gave so much of himself to advocating for the central role of general practice to the health of Australians.”

“I have the highest respect for Harry and everything he was able to achieve for the general practice community. We will find a way to honour his work and advocacy in the coming months.

“We will do all we can to support his family during this difficult time.”

Right to the very end the RACGP says that Dr Nespolon fought for what he believed in and never took a step back.

Prior to his term as RACGP President, Dr Nespolon enjoyed a long and varied career. He was a well-respected GP and the principal of three general practice clinics in Sydney.

In a message that the RACGP reports is due to feature in this year’s RACGP annual report, Dr Nespolon signed off by thanking members and staff.

“It has been a demanding but successful 12 months for our organisation.

“I hope that when we reflect on the arduous journey we are taking, that we look back on this period as a source of inspiration and pride.

“I believe it is the beginning of a new era for the RACGP.”

As RACGP President, partner, father to two children and GP, he leaves a lasting legacy.