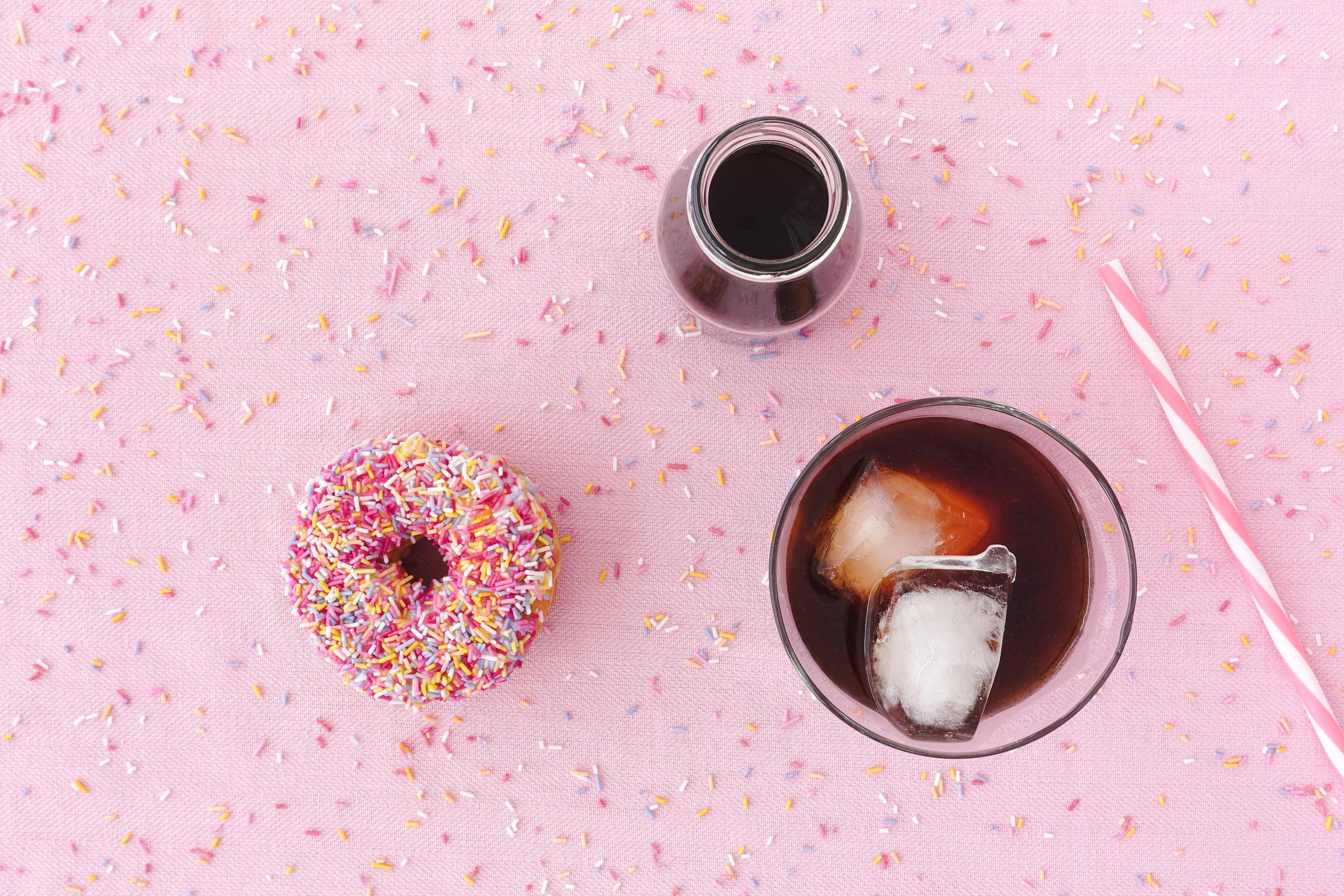 High consumption of ultra-processed foods can lead to type 2 diabetes , according to a recent study.

This study – a population-based prospective cohort study – was undertaken by Bernard Srour at the Universite de Paris, SMBH Paris, which saw him and colleagues study the associations between the consumption of ultra-processed foods (UPFs) and risk of type 2 diabetes.

The study was published in JAMA Internal Medicine.

This negative association is nothing new as UPFs, an integral part of Western diets, have  been linked to many negative health outcomes.

Participants had access to more than 3,500 food items. Data on their consumption of food items was collated using repeated 24-hour dietary records.

These records were ordered dependent on their degree of UPF consumption according to the Nova classification system. The amount of UPF ingested was calculated in grams per day.

Researchers then calculated what percentage of the diet was made up of UPFs and on average these made up 17.3 per cent of food ingested.

The research suggests that a 10 per cent increase of UPFs by a participant was linked to a 15 per cent higher risk of type 2 diabetes independent of whether the participant was overweight or exercised.

For more information, click here to read the study.