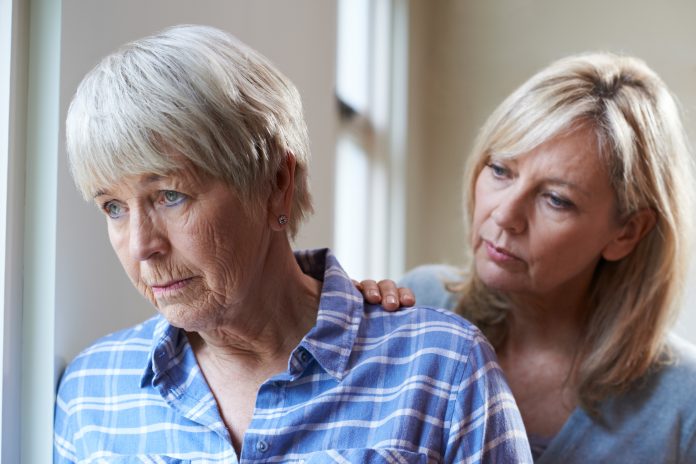 Reportedly, malnutrition affects thousands of Australians and because many people are completely unaware that they’re at risk or have this serious health condition, it is increasingly being referred to as the ‘silent epidemic’.

As such on this year’s World Health Organisation (WHO) World Health Day (7 April 2021), the focus is on bringing awareness to malnutrition through the ‘Missing Malnourished Campaign’.

“Malnutrition can affect anyone at any age but we’re at great risk as we age and with certain illnesses,” explains Accredited Practising Dietitian and Nutritionist and Missing Malnourished campaign spokesperson, Jaime Rose Chambers.

“It occurs when a person’s diet doesn’t include enough nutrition or the right balance of nutrients, such as energy, protein and vitamins, because of a poor appetite, or being unable to eat certain types of food.

“This can cause serious health problems and affect immunity, recovery and wound healing.”

Community Pharmacist and Missing Malnourished campaign spokesperson, Gerald Quigley adds that to ensure that malnutrition is diagnosed and treated, it’s important to know the symptoms.

Mr Quigley says it’s important to know the symptoms because “sometimes a person near and dear to you can be malnourished without you even noticing”.

“A lack of appetite, a lack of interest in food, being tired and irritable, showing poor concentration, often commenting on feeling cold, having wounds – even minor ones – that are slow to heal ­– or just feeling down, these are all signs of malnutrition,” he says.

Reportedly, common signs of malnutrition other than weight loss can include:

Reportedly, it is estimated that malnutrition affects between 35-43% of patients in Australian hospitals, increasing the length of hospital stays and the likelihood of unplanned readmissions.

It’s also said that an Australian study into the prevalence of malnutrition across eight residential aged care facilities found it ranged from 32-72%.

Despite the known incidence of malnutrition rising in Australia year-on-year, diagnosis rates remain low, which could be because the majority of Australians are unaware that they could be at risk, don’t know what the symptoms are, or both.

According to Ms Chambers, malnutrition appears in her clinic in many forms and for many reasons.

“A common case I see is an elderly person who may live alone, they no longer have a partner or family to cook for and have lost their appetite and desire for cooking. This leads to losing a lot of weight, becoming quite weak and frail.

“Another common case I see is a young patient with cancer who is undergoing treatment, which is making them feel very nauseous and they’ve completely lost their appetite and are losing weight rapidly.

“In these cases, simply just eating a better diet isn’t often an option, so a nutritional supplement in liquid form is often recommended to help these patients meet their daily nutritional needs, improve their energy levels and in many cases, get them through their treatments,” she says.

Anyone can become malnourished, but it’s more common in people who have long-term health conditions that affect appetite, weight and/or how well nutrients are absorbed by the gut.

There is some good news – malnutrition can be treated and prevented.

“Help is available by seeking advice from a healthcare professional and by considering treatment options that help meet daily nutritional needs when diet is not enough. An increased intake of essential nutrients like protein, vitamins and minerals, fibre and fluids are included in malnutrition treatment plans,” says Mr Quigley.

Ms Chambers adds: “My hope with being a part of the Missing Malnourished Campaign is to help everyday Aussies understand more about malnutrition, it’s symptoms and how it can be treated.”

To learn more and find out if you, or someone you love, is at risk of malnutrition, take the free Missing Malnourished quiz at malnutritionawareness.com.au/.

If you are at risk, it’s always best to speak to a healthcare professional first as they’re best placed to assess and provide an official diagnosis, plus advise on the best treatment for a person’s particular health situation.