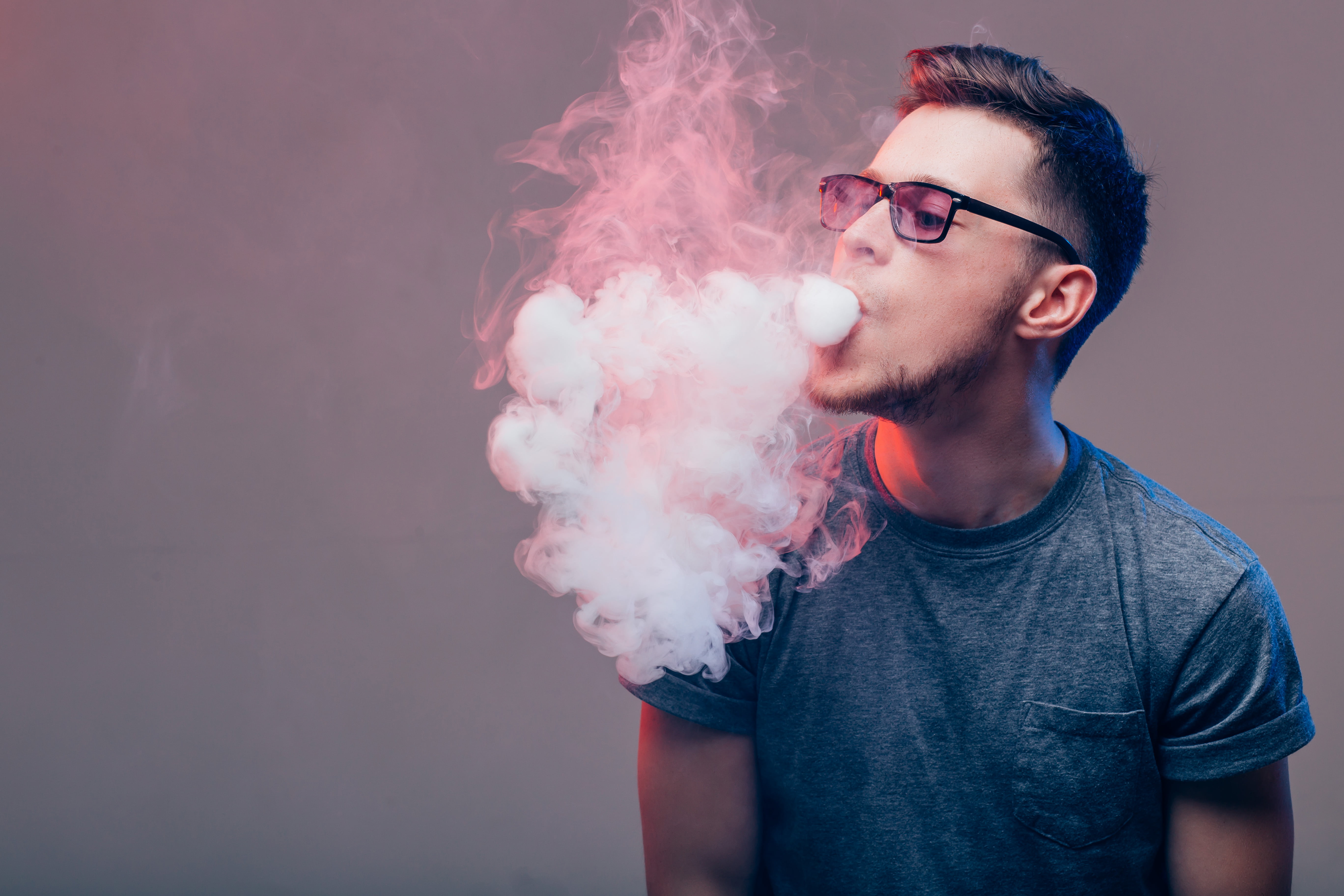 On 23 September 2020 the Therapeutic Goods Administration (TGA) announced an interim decision regarding the regulation of e-cigarettes containing nicotine, and nicotine fluids for vaping.

The proposed changes, which are open for public consultation until 6 November 2020, would mean that certain nicotine-containing products could only be supplied with a doctor’s prescription.

According to the TGA website, “the main impact of the decision, if confirmed through a final decision, is that importing these products purchased from overseas internet sites without a valid prescription would be illegal”.

The Royal Australian College of General Practitioners (RACGP) has welcomed this interim decision.

“This is a sound decision from the TGA because we need to be very cautious when it comes e-cigarettes or ‘vaping’,” RACGP Acting President Associate Professor Shenouda says.

“Some pro-vaping organisations claim that these products cause less harm and constitute an effective harm reduction approach.

“However, we simply do not know the long-term health effects of using e-cigarettes. The question of whether they are an effective smoking cessation tool has also divided public health experts.

“This is not a smoking cessation aid that should be embraced by all smokers in the community. We view it as a last resort prescription for people who have tried and tried to quit smoking but nevertheless failed.

“So, if a person goes to their GP and they have already tried smoking cessation options with a strong evidence base such as nicotine replacement therapy and not succeeded than e-cigarettes are an option.

“However, these products should not simply be handed out to all smokers.”

The RACGP’s Supporting smoking cessation: A guide for health professionals conditional recommendation 15 states that nicotine-containing e-cigarettes are not first-line treatments for smoking cessation but may be a reasonable intervention for smokers who have tried to quit and raised e-cigarette usage with their healthcare practitioner.

The RACGP urge all people who smoke to talk to their GP about strategies to quit.

“Quitting smoking is not easy but with the right kind of support from your GP you can get there,” Associate Professor Shenouda says.

“Please book a consultation with your GP and explore the many, evidence-based pharmacotherapy treatments available.”

The TGA interim decision will be open for public consultation until 6 November 2020, with a final decision expected in mid-December.