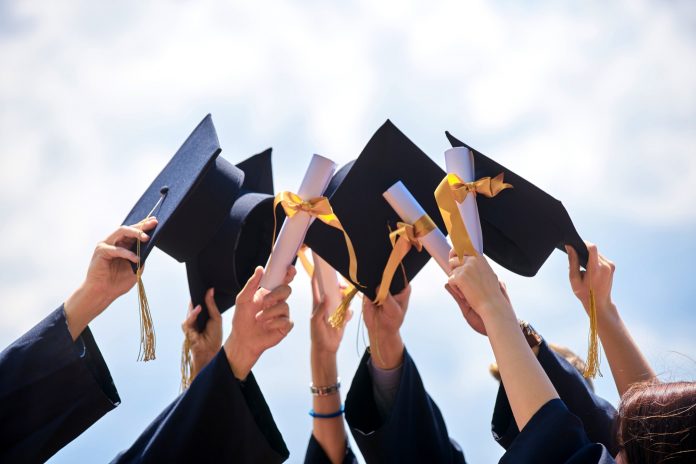 The University of Sydney has introduced a combined Bachelors and Masters of Pharmacy program, a move which opens the way for graduates to use the title, Doctor of Pharmacy.

The Pharmacy Guild of Australia welcomes this new qualification, with the National President of the Guild, Professor Trent Twomey congratulating the university “on being the first to present this combined course”.

“The Extended Masters qualification includes the Intern Year, and graduates will be able to use the title Doctor of Pharmacy.

“This was agreed to in the Seventh Community Pharmacy Agreement, which was signed in 2020, but is yet to be implemented by the Commonwealth Government.

“Since then the university has been developing the combined course which be available to students from next year.”

Professor Twomey says the new qualification is a significant step in the further growth and development of the pharmacy profession in Australia.

“The profession is evolving and this qualification is one for the future – one for the 21st Century,” says Professor Twomey.

“The University of Sydney is the first but other universities will certainly follow in the very near future as this is what students, employers and patients will be wanting.

“The BPharm (Hons) degrees are considered sub-registerable by an increasing number of developed countries. This move will bring us into line with the developed world.

“The Guild looks forward to working with all universities across Australia to help introduce this qualification, which will see full scope of practice pharmacists who can prescribe, dispense, administer and review all medicines for all patients.

“We just need to work with State and Territory Governments to remove barriers to full scope.

“It is the way of the future for the profession and underscores our commitment to the wellbeing of our patients and the communities we serve.”