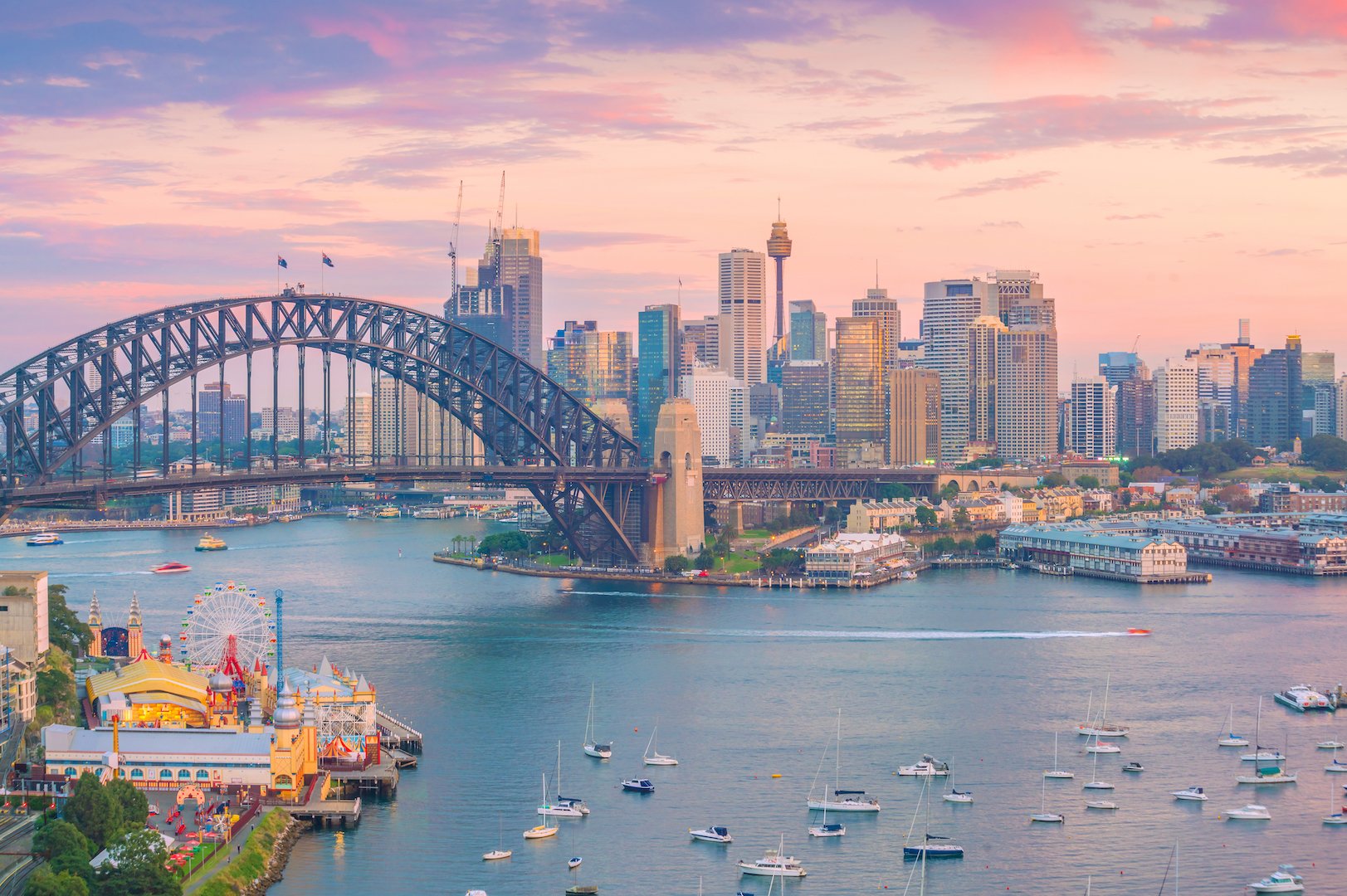 Too blessed to be stressed? Sydney ranks number two out of 40 as the least stressed city worldwide.

Mobile access technology company Kisi has released a study examining which cities around the world promote the most holistic work-life balance.

The study narrowed down the top 40 in-demand metropolises worldwide. Each city’s overall work-life score was evaluated based on a series of factors related to the amount of time a person dedicates to their job, such as: total working hours, commuting, vacation days taken and paid maternal leave.

Other indicators taken into account were: lifestyle patterns, overall happiness and freedom which were measured by whether residents can enjoy their surrounding environment after office hours.

Who topped the ranks?

Top cities with the best access to mental healthcare: