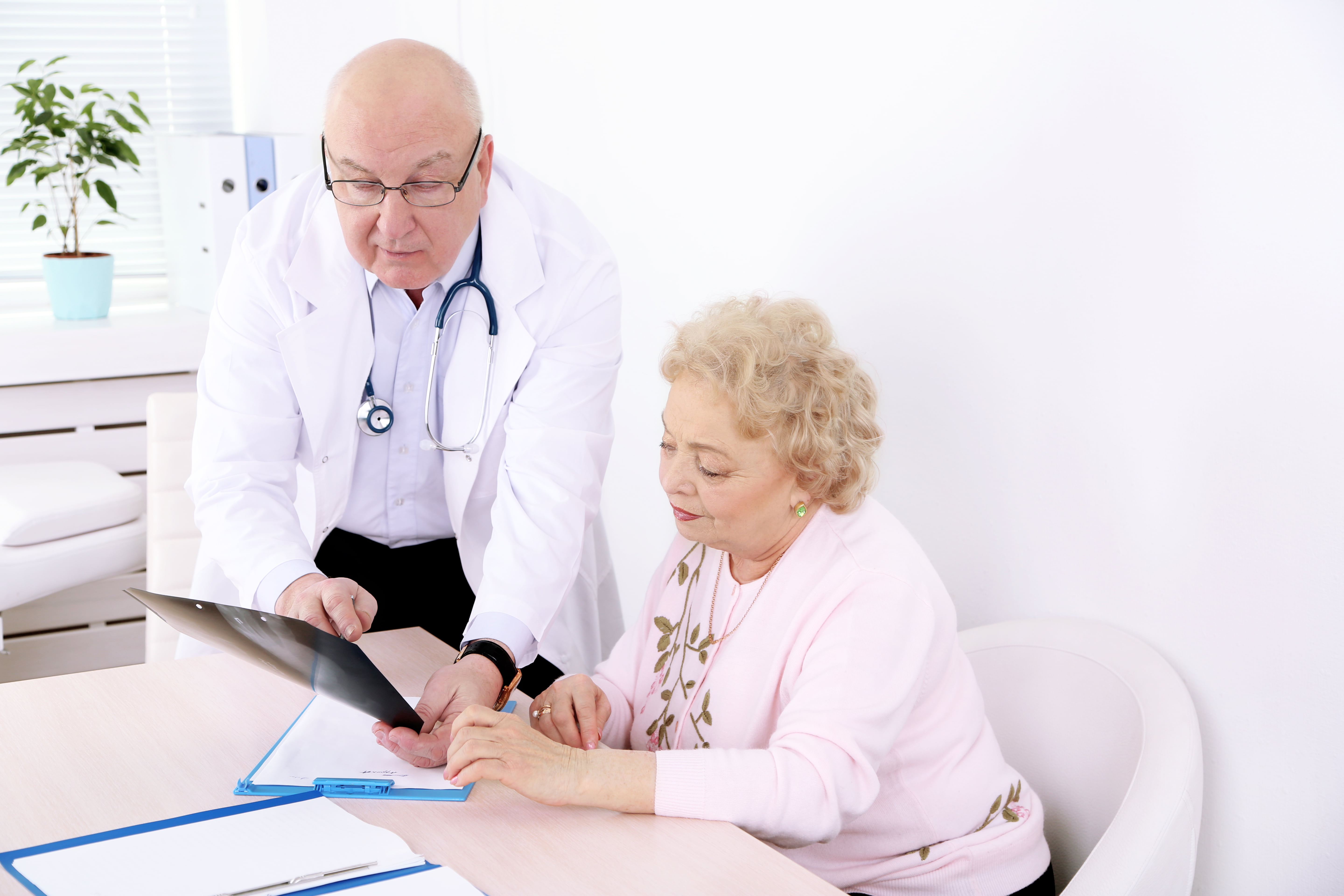 An extensive study reveals no links between statin medication and cognitive decline.

The findings, which come from more than 1,000 elderly individuals assessed over six years, reveal no links between statin medication and cognitive decline such as memory loss, presenting new advice amidst some consumer concerns that statins may have a negative impact on cognitive health.

The collaborative study, led by researchers at the Garvan Institute of Medical Research and the Centre for Healthy Brain Ageing (CHeBA), UNSW Sydney, shows that statin use is even protective against memory decline in some individuals at risk of dementia.

The research is published in the Journal of the American College of Cardiology.

“We carried out the most comprehensive analysis of cognition in elderly statin users to date, and found no results to support that cholesterol-lowering statins cause memory impairment,” says first author Professor Katherine Samaras, Head of the Clinical Obesity, Nutrition and Adipose Biology lab at the Garvan Institute and endocrinologist at St Vincent’s Hospital Sydney.

“Many factors can contribute to the cognitive symptoms that isolated case reports describe. What we’ve come away with from this study is a reassurance for consumers to feel more confident about their statin prescription.”

The authors of the current study assessed changes to the brain in 1,037 elderly individuals, measuring five areas of cognition using 13 different tests and MRI scans of the brain, over six years.

“Controlling for important and potentially contributory factors, such as age, sex and obesity, we found no difference in the rate by which memory and other aspects of cognition changed over time, between statin users and those who had never used the medication. There was also no difference in the change in brain volumes between the two groups,” said Professor Samaras.

Further, the researchers found that in individuals with risk factors for dementia, including heart disease or diabetes, statin use slowed down cognitive decline, compared to those with the same risk factors who did not take statin medication.

“Our findings demonstrate how crucial a healthy metabolism is to brain function, and how therapies can modulate this to promote healthy ageing,” said Professor Samaras.