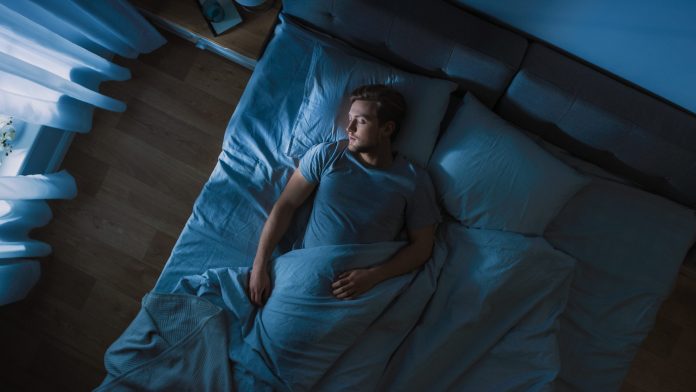 A new study by Monash University has found that obstructive sleep apnea (OSA) has been linked to an increased risk of dementia.

The study, published in the Journal of Alzheimer’s Disease, and led by Dr Melinda Jackson from the Turner Institute for Brain and Mental Health, found that severe OSA is linked to an increase in a protein, called beta-amyloid, that builds upon the walls of the arteries in the brain and increases the risk of dementia.

The study involved 34 individuals with recently diagnosed untreated OSA and 12 individuals who were asymptomatic for sleep disorders. It explored associations between brain amyloid burden using a PET brain scan, and measures of sleep, demographics and mood.

The OSA group recorded a higher amyloid burden, poorer sleep efficiency and less time spent in stage N3 sleep (a regenerative period where your body heals and repairs itself).

OSA is a common sleep disorder, affecting about one billion people worldwide and is caused by the collapse of the airway during sleep, resulting in intermittent dips in oxygen levels and arousals from sleep.

“The significance of finding the association between increased brain amyloid in patients with OSA will allow for further research to explore in more detail the implications of treating OSA for reducing dementia risk,” says Dr Jackson.