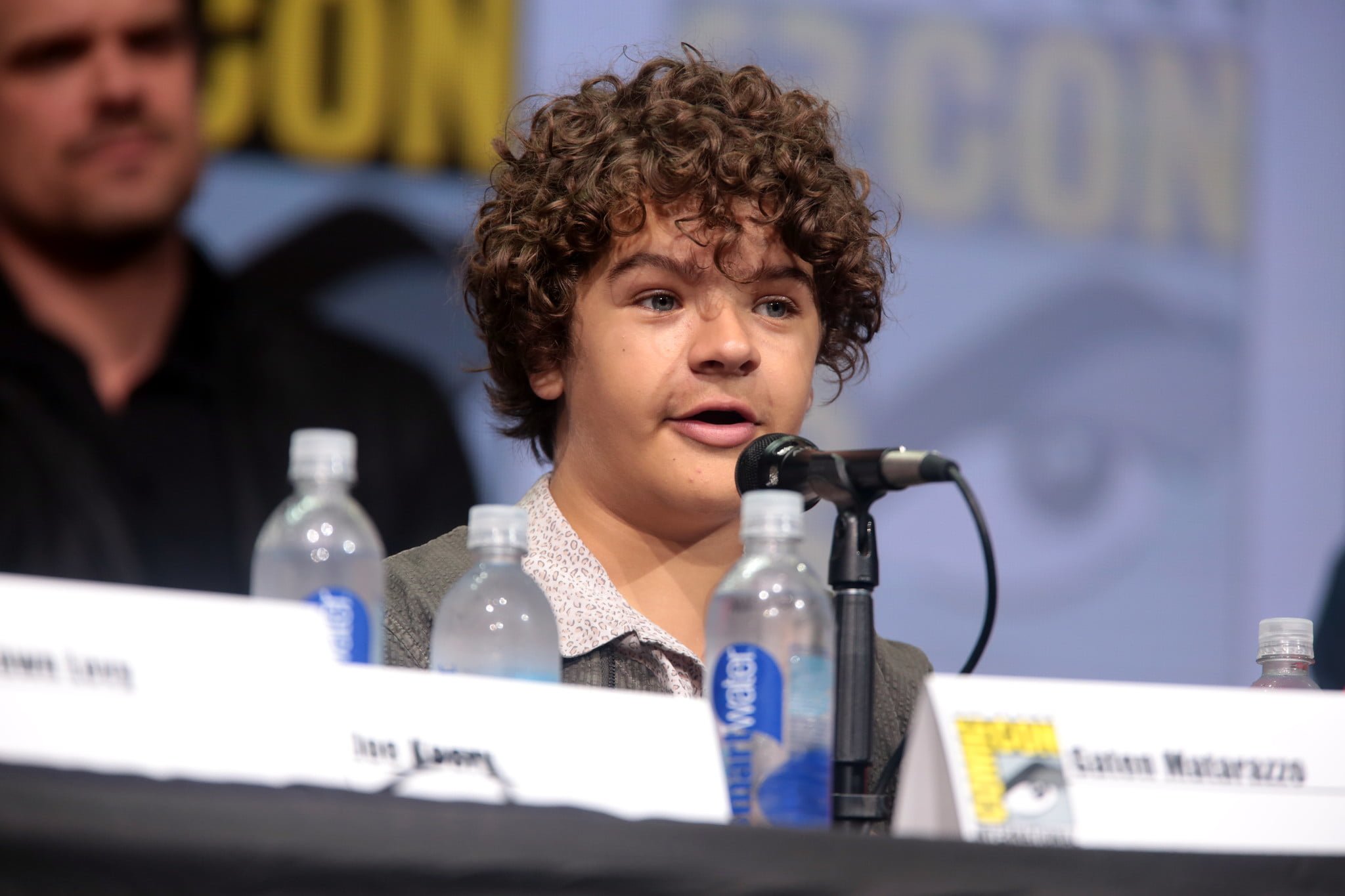 Actor Gaten Matarazzo III, who plays Dustin Henderson on the Netflix series “Stranger Things” is spreading awareness for a rare disorder that he was born with.

Mr Matarazzo was born with cleidocranial dysplasia (CCD), in which the most prominent features are missing or abnormal growth of the teeth and collarbones.

The character Dustin, in the series is often seen educating others about CCD.

Due to the CCD discussion on the show, researchers have been able to use data from Google Trends to track a peak in searches about the disorder.

Researchers report that each season of the show was associated with an increase in weekly search interest for CCD above what would be expected. Data from most CCD-related foundations contacted weren’t quantifiable but web traffic to one site for a CCD-related information page reached 10,000 visits the week after the show’s third season premiered last summer.

While study authors urge writers to exercise cautious when portraying characters with rare disorders, those portrayals might help to raise awareness of these conditions.