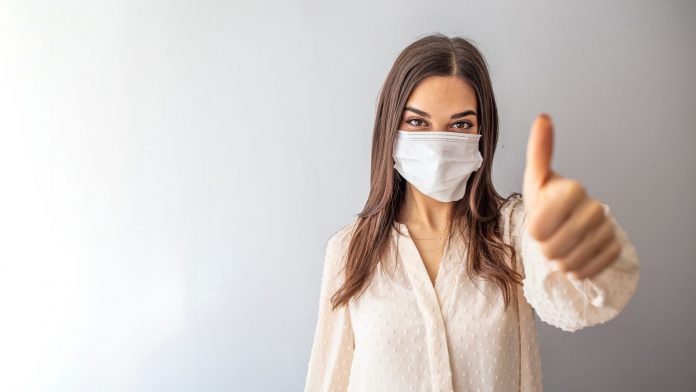 The steroid dexamethasone reduced the death rate among patients hospitalised with COVID-19 who were on oxygen or ventilators, but not among those who were not receiving these interventions to help with their breathing, according to clinical trial data.

These results from the RECOVERY trial have been published in medRxiv.org journal after earlier being released as a preprint.

In the dexamethasone group, the incidence of death was 29.3% compared to 41.4% in the usual care group among patients receiving invasive mechanical ventilation.

This study by British researchers has shown that patients who are not on oxygen support have better outcomes when receiving usual care rather than the drug.

The researchers looked at more than 6,400 patients who took part in the RECOVERY trial undertaken by the University of Oxford, with the objective being to identify treatment for those with COVID-19 or suspected of having COVID-19.

Patients numbering more than 2,100 patients were given six milligrams of dexamethasone daily for 10 days while more than 4,300 received usual care.

Deaths were reduced by one-third in patients receiving invasive mechanical ventilation and by one-fifth in those receiving supplemental oxygen.

The research highlighted that dexamethasone had the most benefit among patients who were critically ill and that death rates were not reduced in people not receiving respiratory support.

Patients given dexamethasone died at slightly higher rate at 17% compared to patients who didn’t receive it at 13.2%.