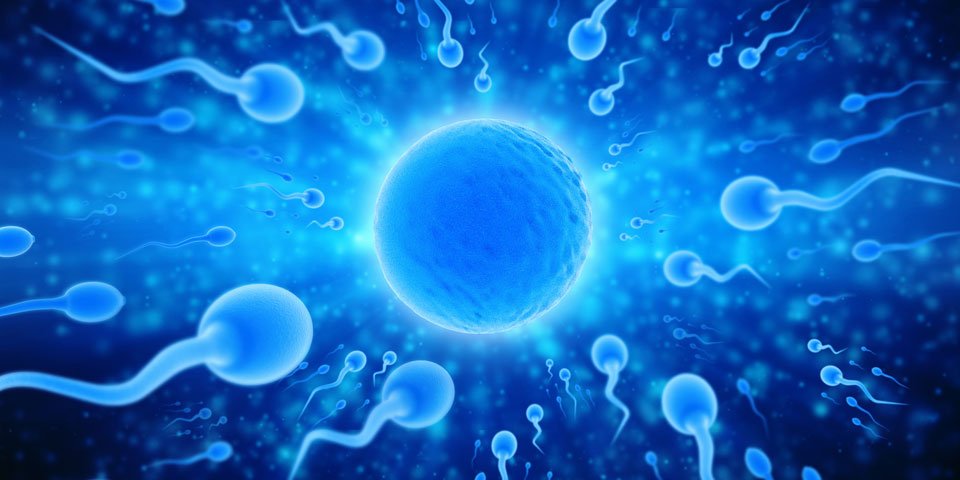 A new study has provided further evidence that electromagnetic waves from wifi devices can have a detrimental effect on human sperm.

The outcome adds weight to concerns that the explosive spread of mobile telephones and other devices relying on wifi connections may be contributing to declining fertility rates in developed countries.

The Japanese study, believed to be the first to trial a wifi shield to help protect sperm from the effects of electromagnetic waves, will be reported at the Asia Pacific Initiative on Reproduction (ASPIRE 2019) Congress in Hong Kong this week.

Each of the men, whose average age was 38.4 years, were involved in IVF or artificial insemination procedures at the clinic.

Sperm samples were taken from the men and they were divided into three groups:

Kumiko Nakata, whose research focus is on embryology and spermatology, said sperm samples from participants were placed near a pocket wifi router similar to how a mobile phone would be carried in a man’s trousers.

Exposure to EM waves from the wifi router occurred over periods of 30 minutes, 60 minutes, two hours and 24 hours, after which sperm motion was tested using an advanced sperm motility analysis system.

Kumiko Nakata said: “After 30 minutes activation of EM waves, the motility rate of the control and shield group was 87 per cent, while that of the exposed group was 88 per cent.

“After 60 minutes, there was also little difference in the sperm motility rates across the three groups. However, after two hours activation of EM waves, the motility rate of the control group was 53.3 per cent, the shield group was 44.9 per cent, and the exposed group was much lower at 26.4 per cent.

“This indicates EM waves from a portable wifi router decreases the motile rate and increases the death rate of human sperm.”

‘A matter of great concern’

Kumiko Nakata says the research could be used to combat declining fecundity in developed countries, which she describes as “a matter of great concern”.

“EM waves are said to be safe, but the shower of them caused by wifi devices may be a contributing factor to the declining fertility trend,” she said.

“Our study has shown that over a relatively short time, a Wifi shield can offer some protection from the harmful effects of the EM waves. However, there is mounting evidence that the effects of EM waves on sperm may be having a significant effect on human reproduction.”

The ASPIRE Congress will also be addressed by other speakers raising concerns about declining male fertility over the past four decades.

It will be held at the Hong Kong Convention and Exhibition Centre from May 2 to 5.