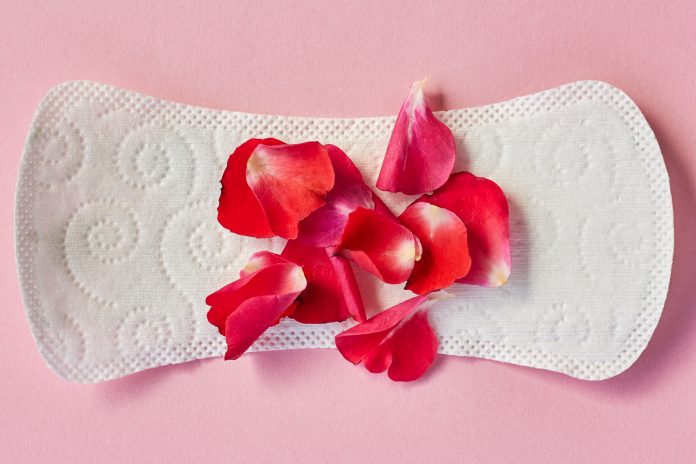 In global headline-making news, Scotland has, this week, unanimously passed the Period Products (Free Provision) (Scotland) Bill, becoming “the first nation to make period products free for all”, as reported by ABC News.

The Bill, which was first introduced in 2017 by Scottish Labour MSP Monica Lennon, aims to “reduce ‘Period Poverty’” according to ABC News, along with “the effects of stigma attached with menstruation”.

Following the passing of the Bill, The Scottish Government is now expected to establish a scheme that will allow anyone who menstruates to receive their necessary sanitary supplies free of charge – it is said that providers will be compensated.

According to ABC News the scheme is expected to be “fully operational by 2022” and will also include education institutions and “other public institutions – such as pharmacies or community centres – to offer the products”.

Speaking with The Guardian, Ms Lennon says that this Bill will “make a massive difference to the lives of women and girls”.

“There has already been great progress at a community level and through local authorities in giving everyone the chance for period dignity.

“It’s an important message in the middle of a global pandemic that we can still put the rights of women and girls high up the political agenda,” she says.

What is Period Poverty?

‘Period Poverty’, as explained in a recent article in The Guardian, is “the struggle to pay for basic sanitary products on a monthly basis”, a struggle that has reportedly “surged during the Covid-19 pandemic, according to charities”.

It is said that in Australia, the provision of sanitary products to those most in need is largely the domain of charities such as the Menstrual Hygiene Management project, with ABC News also reporting that “since January 2019, the GST has not been applied to period products in Australia” – a step closer towards making these products widely accessible to anyone who menstruates.

Additionally, in 2019 Victoria became “the first state or territory in Australia to ensure every government school student has universal access to free sanitary products”, a “$20.7 million initiative” that is expected to continue until June 2023.

In a time when many are struggling financially due to the devastating impacts of the global Covid-19 pandemic, this news comes as a positive step forward in the fight against ‘Period Poverty’.