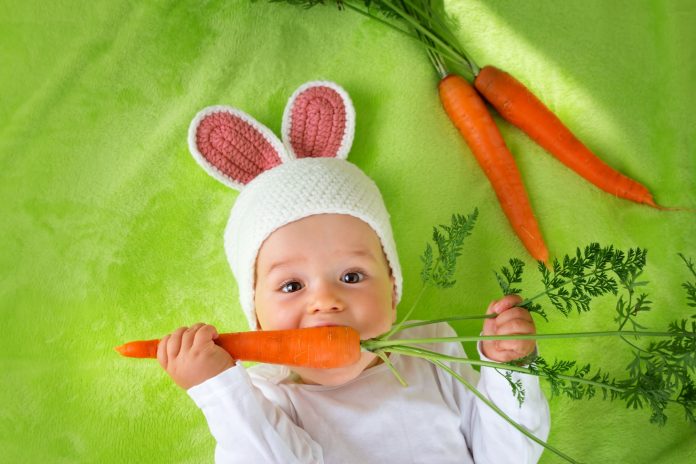 Australians are taking advantage of the upcoming Easter long weekend with $7.1 billion predicted to be spent on trips away, in a major boost for retailers.

Easter Saturday is one of the top 10 trading days of the year for retailers and research from the Australian Retailers Association (ARA), in collaboration with Roy Morgan, shows that in addition to holidays, “Australians will also spend $1.5 billion this Easter on food and chocolates, including seafood, hot-cross buns and easter eggs.”

ARA CEO Paul Zahra says this is the first time in two years many Australians will get away for a much-needed break.

“We’ve seen long queues at our domestic airports with eager travellers taking advantage of our reopened borders – for many, this is the first true holiday since the pandemic began. Even Christmas last year was disrupted by the surge in Omicron cases and testing requirements to cross borders, which forced many people to cancel their plans at the last minute,” Mr Zahra said.

“But now, with minimal Covid restrictions in place, Aussies have been able to book holidays with confidence and it’s set to deliver a significant boost for retailers in popular holiday destinations who’ve struggled with the absence of visitors in recent years.

“Easter Saturday is one of the top ten trading days of the year, following the restricted trade on Good Friday, with many consumers heading to the shops for last-minute items for family get-togethers. We’re expecting consumers to spend $1.5 billion on food over Easter, with truckloads of seafood to be enjoyed along with chocolates and easter eggs. Australians consume an average of 5kg of chocolate per person each year, and Easter is the most popular time people give in to their sweet tooth.

“Beyond spending on travel and food, DIYs around the house will also be popular for green thumbs around the country. It’s the last break many people will have before winter sets in, and people who aren’t going away traditionally use this time to upgrade things around the home that they’ve been putting off for months due to their busy schedules.”

Highlights from the research conducted by the Australian Retailers Association in collaboration with Roy Morgan include:

The ARA-Roy Morgan Snap SMS survey was conducted with an Australian-wide cross-section of 2184 Australians aged 18+ on 11-16 March 2022.