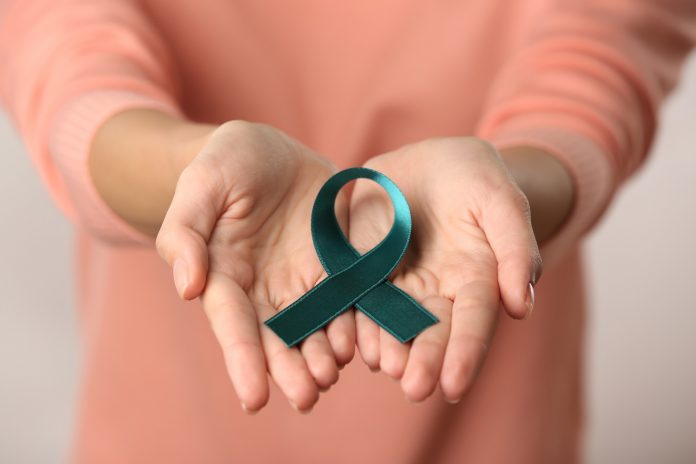 In a statement released by Minister for Health and Aged Care, The Hon Greg Hunt MP, this week, as part of Ovarian Cancer Awareness Month, the Morrison Government will provide a further $1 million to Ovarian Cancer Australia for their work supporting those living with ovarian cancer.

While supporting patients suffering from this debilitating disease is important, Minister Hunt says that research remains our best hope in defeating ovarian cancer in the long term

This is why since 2011, the Government has invested more than $71 million for ovarian cancer research through the National Health and Medical Research Council (NHMRC) and is the single biggest funder of cancer research in Australia.

Minister Hunt explains that in addition, through the Government’s $20 billion Medical Research Future Fund, “we are supercharging the growth of Australia’s health and medical research capabilities”.

Reportedly, to date more than $16.9 million from the Fund has been invested in ground-breaking ovarian cancer projects, like the work done by Ovarian Cancer Australia.

According to the statement released by Minister Hunt, the Government also provides funding for a range of other measures to support women with ovarian cancer and their families, including the listing of life-saving and life-changing medications on the Pharmaceutical Benefits Scheme (PBS).

An example of this includes the recent extension of the PBS listing of Lynpara, which means an additional 300 Australian women with ovarian cancer each year will have access to a medicine that would otherwise cost $140,500 per course of treatment.

While great progress has been made in tackling ovarian cancer, there is more work to be done, says Minister Hunt.

Each year in Australia, approximately 1,500 women are diagnosed with ovarian cancer.

Women diagnosed with this horrible disease face extraordinary challenges: it has the lowest five-year survival rate of all gynaecological cancers (46%) with the recurrence rate of up to 70%.

For more information on Ovarian Cancer Australia and its Teal Support Program, which uses telehealth to provide care and support to both ovarian cancer patients and their families, visit: ovariancancer.net.au.